SEOUL, June 5 (Yonhap) -- Tower crane workers ended their strikes across the country on Wednesday by agreeing to resolve contentious issues with the government and related parties, the transportation ministry said.

Some 2,500 crane tower workers had been staging walkouts for the third consecutive day to demand a pay raise and other benefits, stoking concerns that a possible protracted stoppage could hamper construction projects in the nation.

Among the key contentious issues are a ban on the use of smaller tower cranes that they claim are prone to accidents and preventing builders from using tower cranes whose load weight is less than 3 tons and which are operable by remote control.

According to the ministry, a body comprising the government, civilians and other related parties will seek to resolve such issues.

"Along with revising the related policies, the government plans to root out equipment that has been modified illegally or has defects," an official from the land ministry said.

"We will immediately open an investigation on defective equipment and issue recall orders to improve safety at construction sites," the official added.

The end to the strike came two days after the Korean Confederation of Trade Unions (KCTU) and the Federation of Korean Trade Unions announced a plan for an unlimited strike, a rare instance of the country's two major umbrella labor groups jointly organizing a work stoppage.

Some of the workers, however, are still remaining at the top of tower cranes, demanding that there should be a full guarantee that they will not be sued for damages sparked by the strike, industry sources said.

"We believe construction sites will resume their normal operations starting Friday if the demand is accepted," an official from the KCTU said. 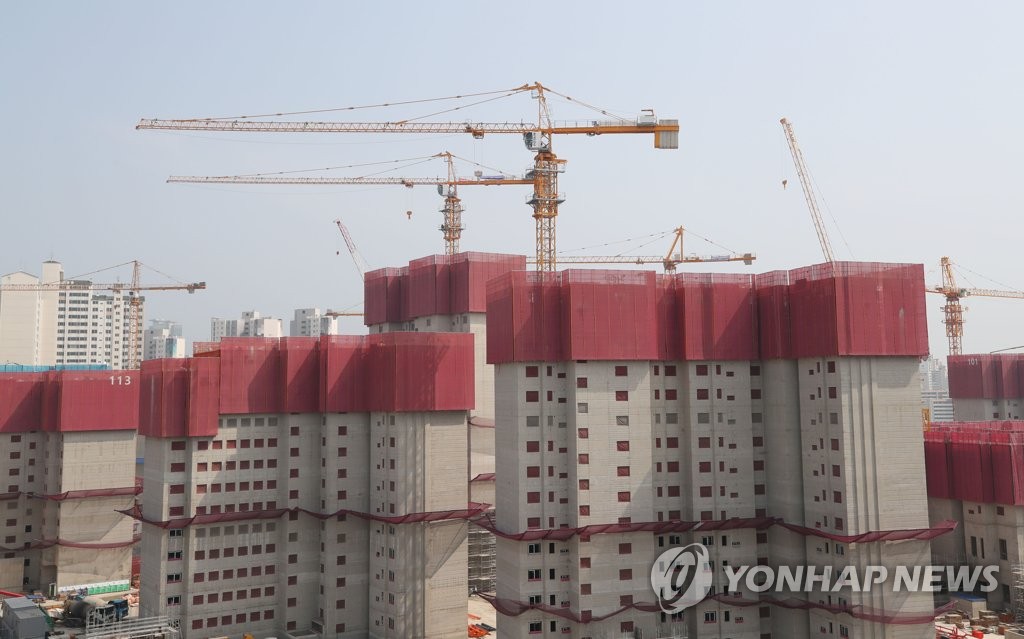