But they have failed to set the date for the renegotiations, dealing a further blow to the carmaker already suffering declining sales

But the company didn't sweeten the agreement signed last month but rejected by its union workers, the spokesman said. 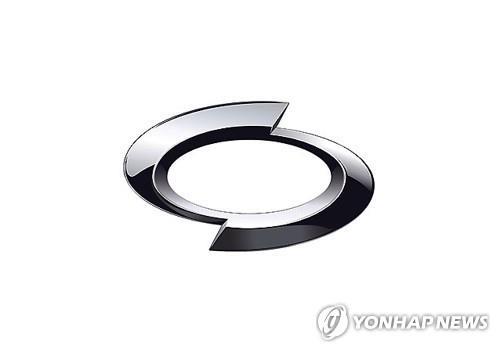