But they have failed to set the date for the renegotiations, dealing a further blow to the carmaker already suffering declining sales.

But the company didn't sweeten the agreement signed last month but rejected by its union workers, a union spokesman said.

"We will continue working-level talks with the union to start renegotiations. As most of the union members are not participating in the strike that began at 5:45 p.m., the company will have them continue to produce vehicles," the company said in a text message. 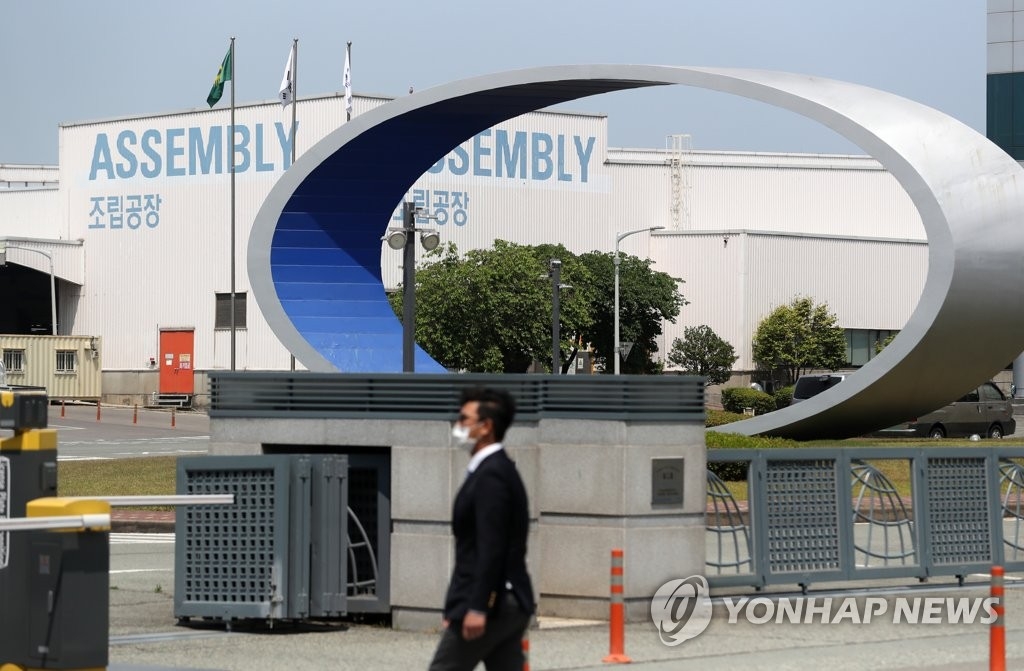