WASHINGTON, June 5 (Yonhap) -- U.S. President Donald Trump on Wednesday disputed a news report that North Korea has executed its nuclear negotiators over the collapse of February's summit between the two countries.

South Korea's conservative Chosun Ilbo reported last week that North Korea had executed its special representative for the U.S., Kim Hyok-chol, along with four officials of the ministry of foreign affairs to hold them accountable for the no-deal summit in Vietnam between Trump and North Korean leader Kim Jong-un.

"I don't know if those reports are correct because one of the gentlemen we deal with is ... somebody we know well," Trump told reporters at Shannon Airport in Ireland, according to a pool report. "He's a strong man, a strong person."

Trump did not name the man, but it appeared he was referring to Kim's close aide, Kim Yong-chol, who served as the chief negotiator in nuclear talks with the U.S. The Chosun Ilbo said he was sent to a remote province for forced labor, not executed.

"They like to blame Kim Jong-un immediately," Trump said. "They said he was killed but he wasn't. He was at the theater the other night. So he wasn't killed. The other four people I know nothing about."

Kim Yong-chol was photographed watching an art troupe's performance in Pyongyang with the leader on Sunday. The photo was released by North Korean state media the next day.

Kim Hyok-chol's whereabouts have yet to confirmed. 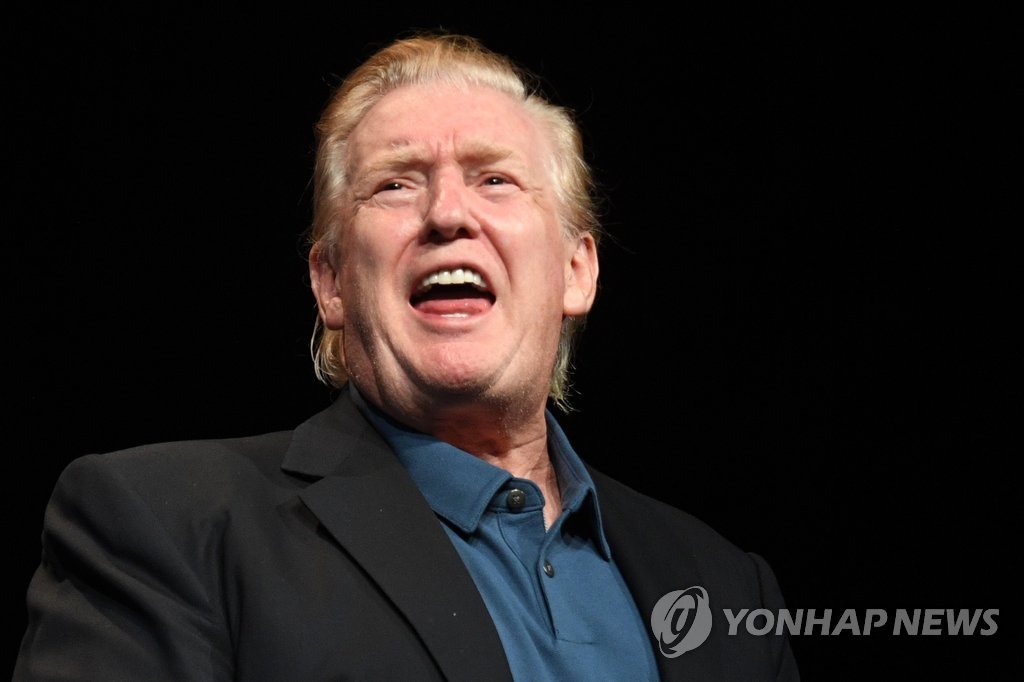