SEOUL, June 6 (Yonhap) -- South Korea is behind advanced countries in terms of its efforts to seek environmentally sustainable energy development, a report released by the World Economic Forum showed Thursday.

The index evaluates a country's efforts to "transition to a secure, sustainable, affordable and inclusive future energy system," the WEF said.

The WEF report said the weak performance of some advanced countries, such as South Korea, along with Australia and Canada, was attributable to their "high carbon intensity of their fuel mix, and high per capita energy consumption and carbon emissions."

South Korea has recently been seeking to ease its dependency on coal and nuclear energy, and expand the use of renewable energy sources.

Under the energy master plan approved earlier this month, renewable energy sources, such as sunlight and wind, will account for up to 35 percent of the country's electricity output in 2040, which reached around 7 percent in 2016.

The country will refrain from building new energy plants that run on conventional sources. 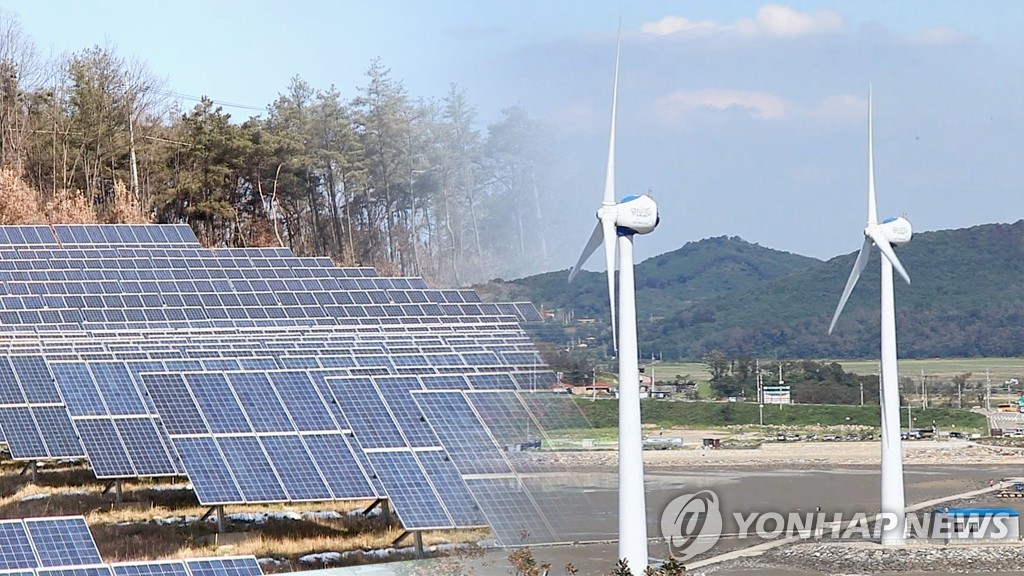