BIELSKO-BIALA, Poland, June 7 (Yonhap) -- In their bid to become one of the last four left standing at the FIFA U-20 World Cup, an admittedly exhausted South Korea will run into a wall in the form of an undefeated Senegal on Saturday.

The quarterfinal showdown between South Korea and Senegal at Bielsko-Biala Stadium in Bielsko-Biala will kick off at 8:30 p.m. Saturday (local time), or 3:30 a.m. Sunday (Seoul time).

After eliminating Japan in the round of 16 with a 1-0 victory, South Korea are now within one win of reaching their first semifinals since 1983. 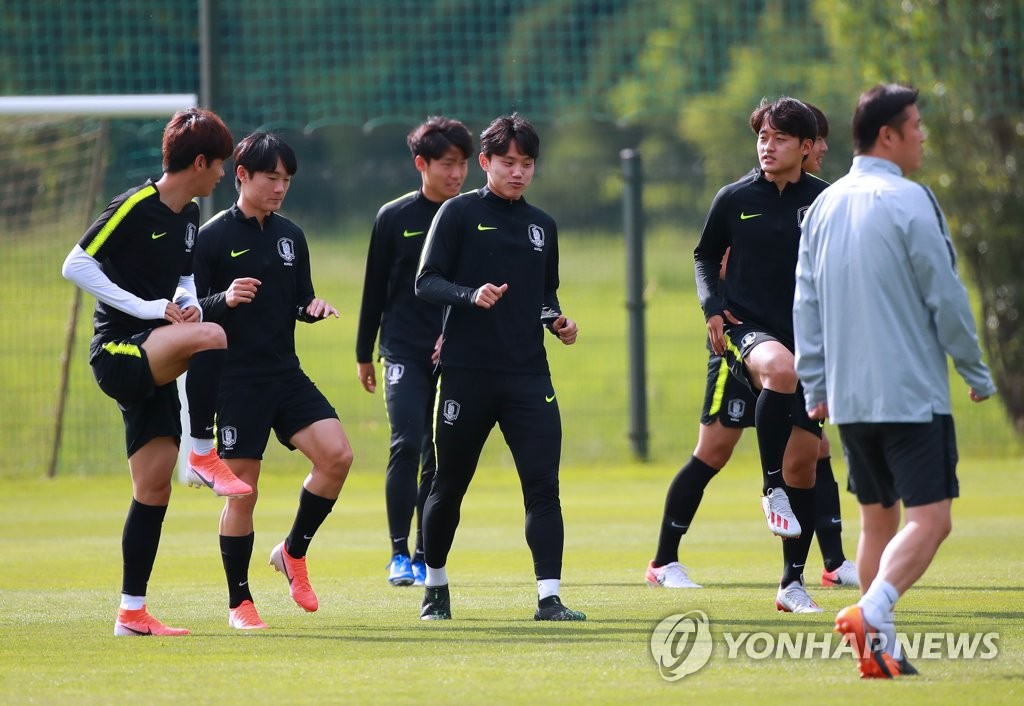 That improbable run to the final four in Mexico remains South Korea's best performance at the premier youth tournament. South Korea haven't gone beyond the quarterfinals since.

South Korea have won three straight matches. After opening the group stage with a 1-0 loss to Portugal, they defeated South Africa and Argentina in succession to qualify for the knockouts and then defeated Japan 1-0 in the round of 16.

Senegal had two wins and a draw in Group A, and then knocked off Nigeria 2-1 in the round of 16.

Over his team's first four matches, South Korea head coach Chung Jung-yong has shown a lot of tactical flexibility, and his players have executed Chung's plans to near perfection, none more so than in the round of 16 against Japan.

In that match, South Korea withstood Japanese pressure in the defensive-minded, almost passive first half, before switching gears and attacking the defense with more oomph in the latter half.

Forward Oh Se-hun headed in the winner for his second goal in as many matches. The tallest South Korean player at 193 centimeters, Oh has scored both of his goals with his head, and the team will once again look to him to score against Senegal.

Midfielder Lee Kang-in has been South Korea's top playmaker, the engine that makes everyone go with his superb ball handling and mesmerizing passes. 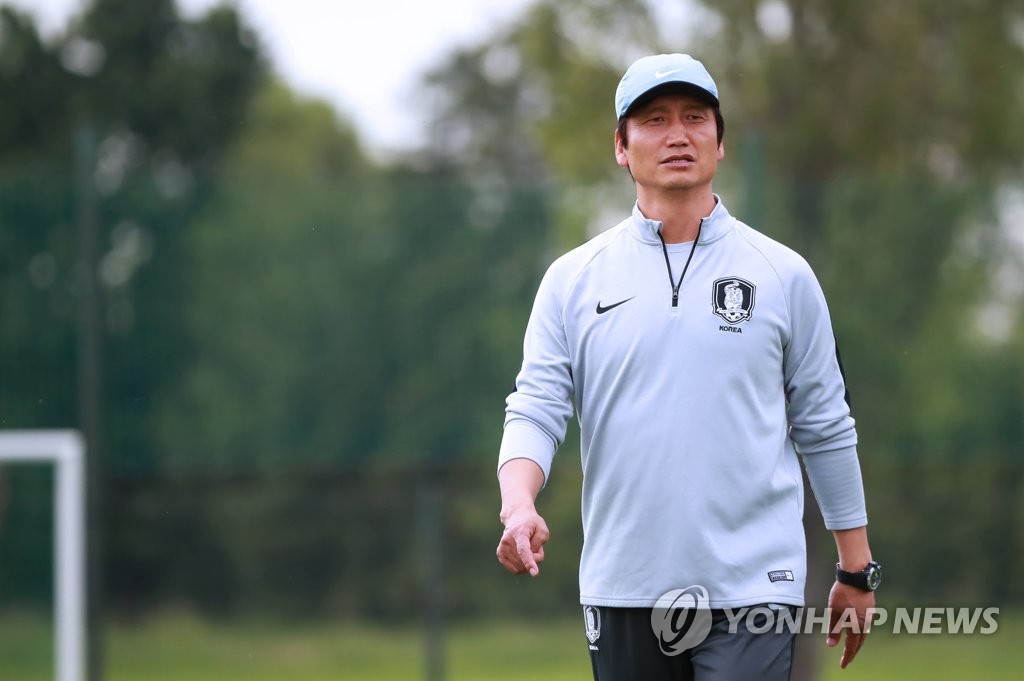 Goalkeeper Lee Gwang-yeon has been the steady force in net, having conceded just two goals in four matches. He came up with a series of match-saving stops in a 1-0 win over South Africa in the group stage, South Korea's first win of the tournament. He wasn't tested much against Japan but still had a few key stops up his sleeve in the late moments.

The task for Lee and the defense in front of him will get tougher against Senegal. Midfielder Amadou Sagna scored a hat trick in the first group match against Tahiti and added another in the round of 16. Ibrahima Niane, who plays for the second-tier French club Metz, has two goals in the tournament.

Chung said following the round of 16 victory that he was concerned that his players were running on fumes, and their recovery over the next few days would be more important than X's and O's.

But the coach insisted he didn't want to make an excuse.

"It's a fact that our players are exhausted, but I think our opponents are in the same boat," Chung told reporters Thursday at the team's training facility, TS Rekord Bielsko-Biala. "I told the players that we're all at the same starting line and (talking about fatigue) is an excuse. We just have to recover the best we can."

Chung said he was wary of Senegal's power and physical edge, calling them "perhaps the best team left in the quarterfinals," but that doesn't mean South Korean players are intimidated. 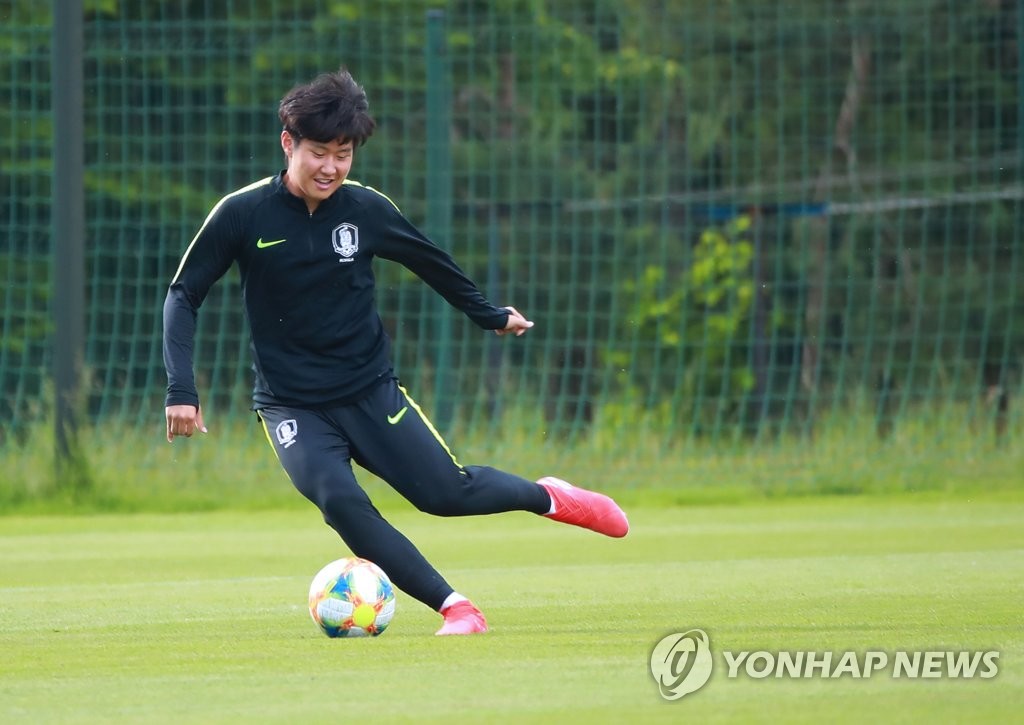 "We're in the quarterfinals for a reason," Chung said. "We've faced Portugal and Argentina, and we've had to handle Japan's passing game. If we can use that experience, we should be able to get the result we want."

Chung hinted that he may give new players a chance to play, if only to get some fresh legs into the match, and that would force him to make more tactical changes.

"When new players come in, we'll have to adjust our tempo and some other areas, but I trust my guys," he said. "We've looked at some match data that FIFA has given us, and teams that have made it this far have all run more than their opponents. I want our players to show everyone that we will never be outworked by anyone."

Chung said he wanted his players to enjoy the experience a little more.

"Never mind the result. I want them to have fun playing these matches," the coach said. "If we take this match, then we'll get to play two more matches (with the semifinals plus either the final or the third-place match). So it'll be seven matches in total for us here. That's as good as it gets."

(U20 World Cup) S. Korea running on fumes ahead of quarterfinals vs. Senegal

(U20 World Cup) S. Korea running on fumes ahead of quarterfinals vs. Senegal