(Editor's Note: This is the fourth installment in a series of Yonhap interviews with key officials on South Korea's major policies)
By Kang Yoon-seung 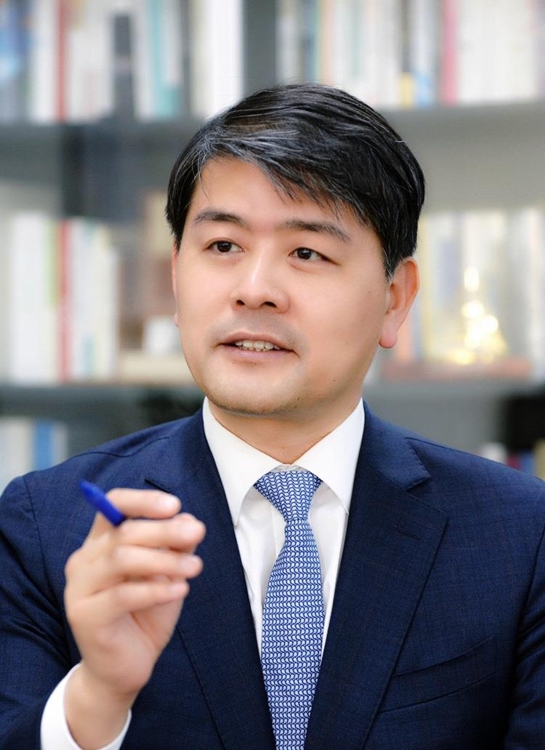 Under the new energy policy scheme, the portion of renewable sources, including wind and sunlight, in the country's power generation portfolio will jump to a whopping 20 percent by 2030, reaching around 35 percent in 2040.

The vision marks a drastic change from 2017, when renewable sources were responsible for roughly 6 percent. Coal-fired thermal power accounted for 43 percent of South Korea's energy output portfolio in that year, followed by nuclear power with around 27 percent, according to data by the energy ministry.

The country already closed down five old coal powered plants and plans to shut off five more in the near future. Six other plants, including two that have yet to be constructed, will be renovated to run on liquefied natural gas (LNG), he said.

Twelve out of 30 reactors are set to complete their operational life cycles in 2030, according to the ministry.

Under the vision, the cumulative number of hydrogen-powered vehicles produced by 2040 in South Korea for domestic use will reach 2.9 million units, far more than the 2,000 units produced as of 2018. when exports are counted, the figure is set to reach 6.2 million by 2040.