A South Korean official told reporters that the Hungarian government is likely to try to raise the boat by using a crane on Sunday if the crane successfully passes through a bridge to reach the scene and necessary measures are taken to guarantee that what remains inside the boat does not go missing in the process. 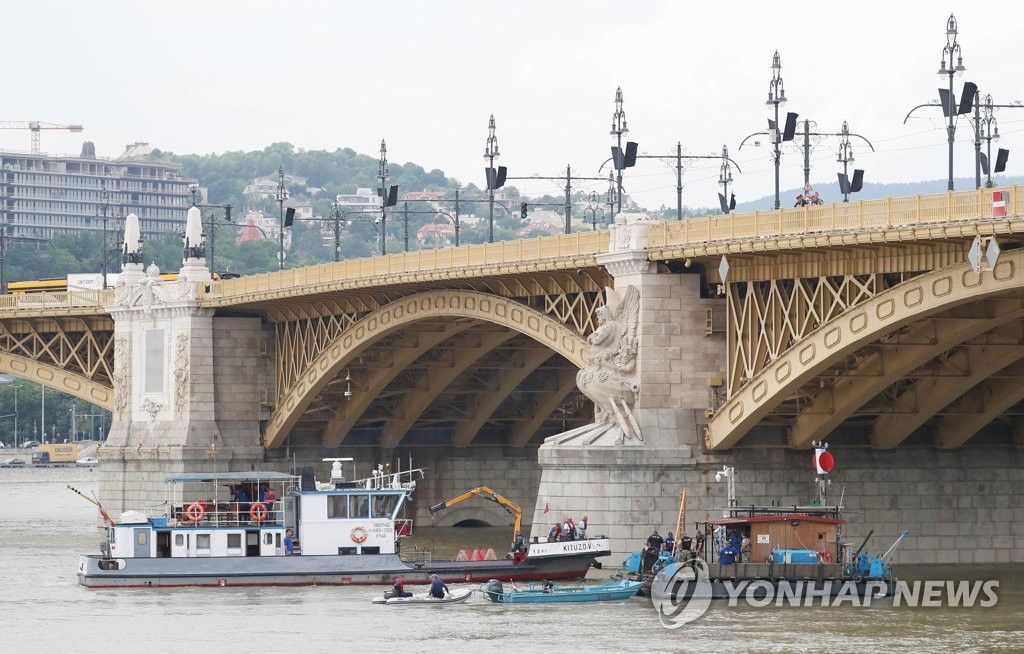