The Galaxy A50 has a 6.4-inch display with a minimum bezel and packs a 4,000 mAh battery with 15-watt fast charging support.

The device comes with a triple camera setup on the back and a front-facing camera for selfies and video calls. It has an on-screen fingerprint scanner and supports Samsung's digital wallet service for mobile payment.

The A50 will officially go on sale next Friday for 473,000 won (US$400) via the nation's three carriers and 3,000 unlocked phones will be available on Samsung's online stores and other e-commerce platforms four days ahead of the release, the company said.

The midrange smartphone packed with major features of flagship series and priced at less than half of Galaxy S10 shows Samsung's latest efforts to appeal to more broad range of consumers amid a slowdown in the global handset market. 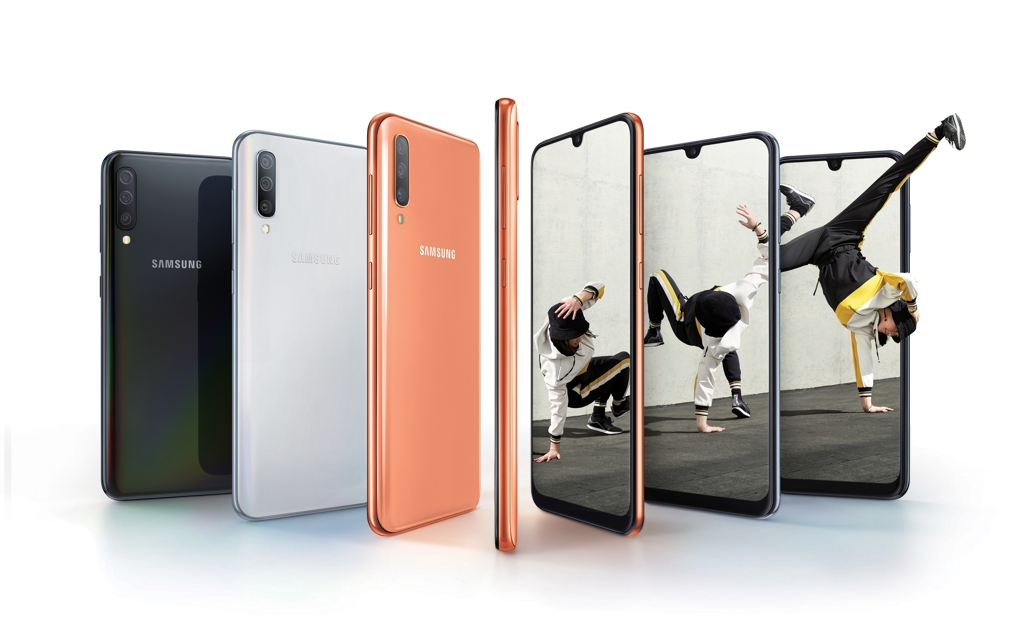 Samsung to launch Galaxy A50 in S. Korea next week

Samsung to launch Galaxy A50 in S. Korea next week