Under the deal with a Bermudan customer, Samsung Heavy said it will deliver the vessel by June 2022, the company said in a regulatory filing.

With the latest deal, Samsung Heavy has secured deals valued at $3 billion in total so far this year to build 11 vessels, with 10 of them being LNG carriers. For the year, the shipyard aims to bag $7.8 billion. 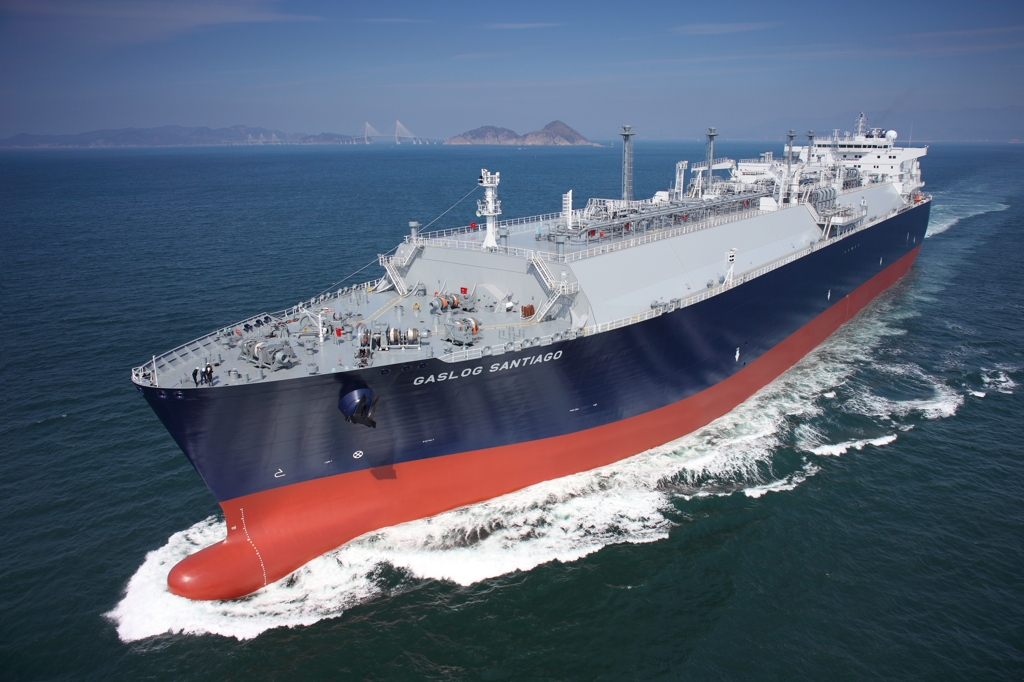