SEOUL, June 10 (Yonhap) -- South Korea and Britain reached an agreement Monday to maintain their current free trade agreement even after the "no deal" Brexit.

The agreement focused on maintaining the level of terms that roughly fall in line with the existing Seoul-Brussels FTA. 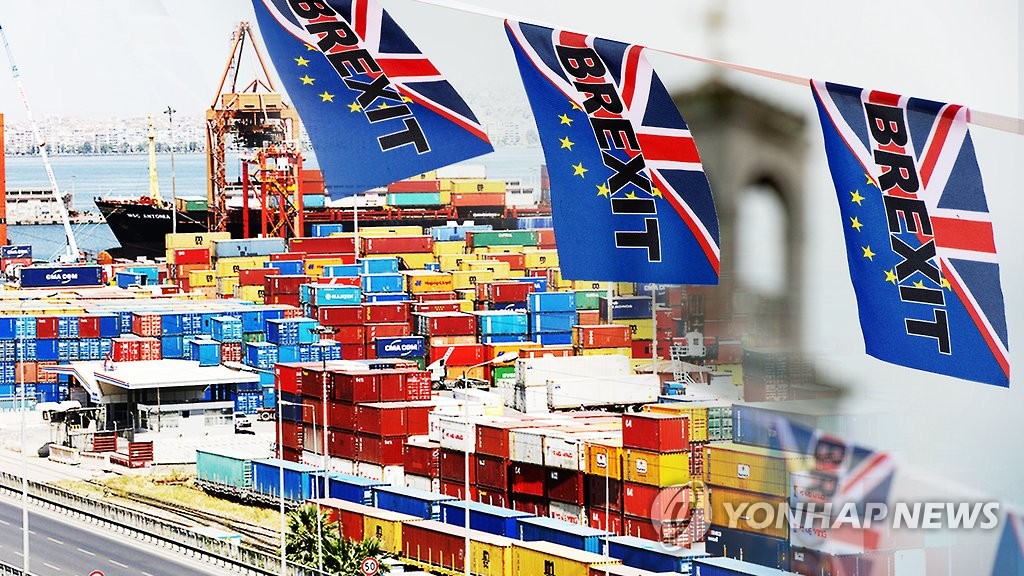