According to South-North Korea Inter-Korean Sports Association, North Korea has asked to push the Ari Sports Cup back by about three weeks. The under-15 tournament was initially scheduled for June 29 to July 9 in Pyongyang.

The competition will feature three clubs from North Korea, three teams from South Korea, and teams from China, Uzbekistan, Russia, Switzerland and Spain, among others.

An official with the association said he didn't consider North Korea's request for postponement as a negative sign, and added the organizers are trying to ensure a successful competition.

The Ari Sports Cup has been held sporadically since its inauguration in 2006. There were two tournaments last year, with Pyongyang hosting the fourth competition in August and Chuncheon, 85 kilometers east of Seoul, providing the stage for the fifth edition in October. 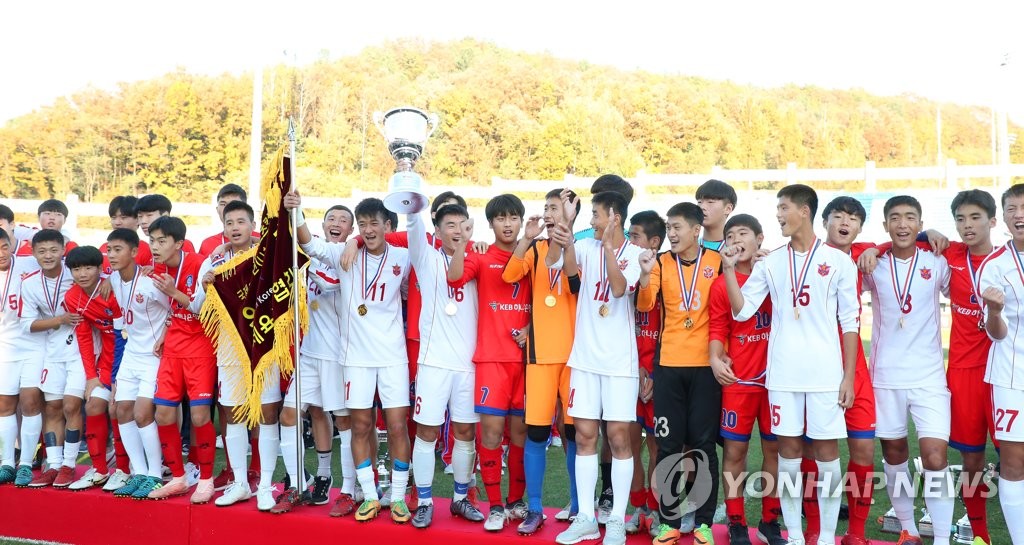