The septet's fourth Japanese EP "Love Loop" will be out on July 31, one day after the band's concert in Tokyo.

The Tokyo concert on July 30 is the starting point of GOT7's Japan tour "Our Loop," during which the band will throw concerts in a total of four cities including Kobe, Nagoya and Fukuoka.

The forthcoming Japanese album is fronted by the namesake title track and is an extension of the band's third EP "I Won't Let You Go," released in Japan in January.

Ahead of the Japanese tour, the band will hold two days of concerts from June 15-16 at the Olympic Gymnastics Arena in southeastern Seoul, kicking off the "GOT7 2019 World Tour Keep Spinning." The band will tour Asian, North American and European cities during the global tour, whose specific itinerary has yet to be announced. 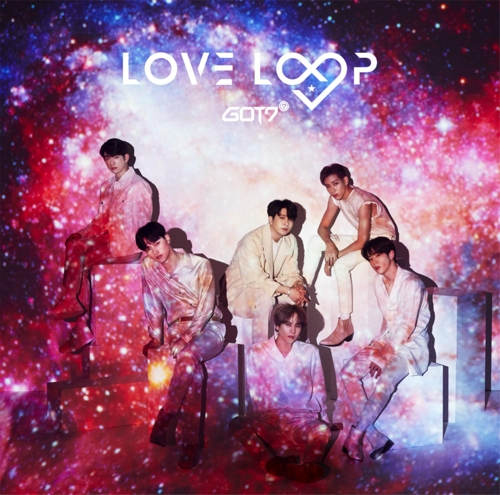 GOT7 gearing up for new album, tour in Japan next month

GOT7 gearing up for new album, tour in Japan next month