SEOUL, June 8 (Yonhap) -- South Korean Foreign Minister Kang Kyung-wha said her country and the United States determined that North Korea's short-range missile launches in May did not "deserve" suspending talks with the regime.

Speaking Friday at a security forum in Bratislava, Slovakia, Kang said South Korea and the U.S. analyzed the launches in early May and "decided to take a cool headed approach about this."

"We said this doesn't deserve breaking the momentum for dialogue," she told the forum in English, according to an AP transcript. "But if it reaches, the provocation reaches a certain limit and that cannot be tolerated, clearly it goes back to more pressure."

North Korea launched multiple short-range missiles and projectiles on May 4 and 9 in apparent protest over stalled nuclear negotiations with the U.S.

The second summit between North Korean leader Kim Jong-un and U.S. President Donald Trump in Vietnam in February ended without a deal due to differences over the scope of North Korea's denuclearization and sanctions relief from the U.S.

The minister, who was in Bratislava for talks with her counterparts from the Visegrad Group -- the Czech Republic, Hungary, Poland and Slovakia -- was commenting in response to a question about whether the U.S. was engaging with North Korea at all costs.

"If there is significant provocation, that throws water on everything," she said. "The recent testing of the short-range projectiles and missiles, didn't reach that degree. You can debate about whether they were ballistic or not. We're still analyzing."

There have been mixed messages coming out of Washington as to whether North Korea launched ballistic missiles in violation of U.N. Security Council resolutions. Seoul has yet to publicly characterize the type of missiles that were fired. 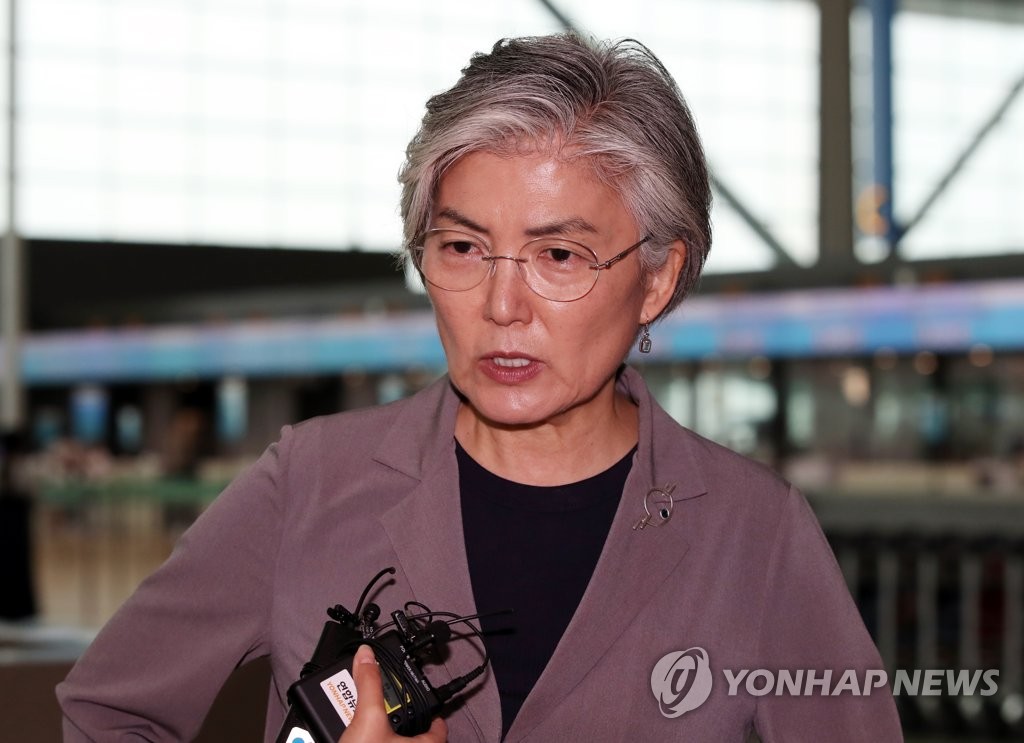