The president's regional tour is "expected to become an opportunity to reaffirm cooperation with the Nordic nations in the process of achieving the complete denuclearization of the Korean Peninsula and permanent peace," Deputy National Security Adviser Kim Hyun-chong told reporters.

It will also be a chance to broaden partnerships on innovative growth and the inclusive state vision, which are among the liberal Moon administration's core policy goals, according to Kim. 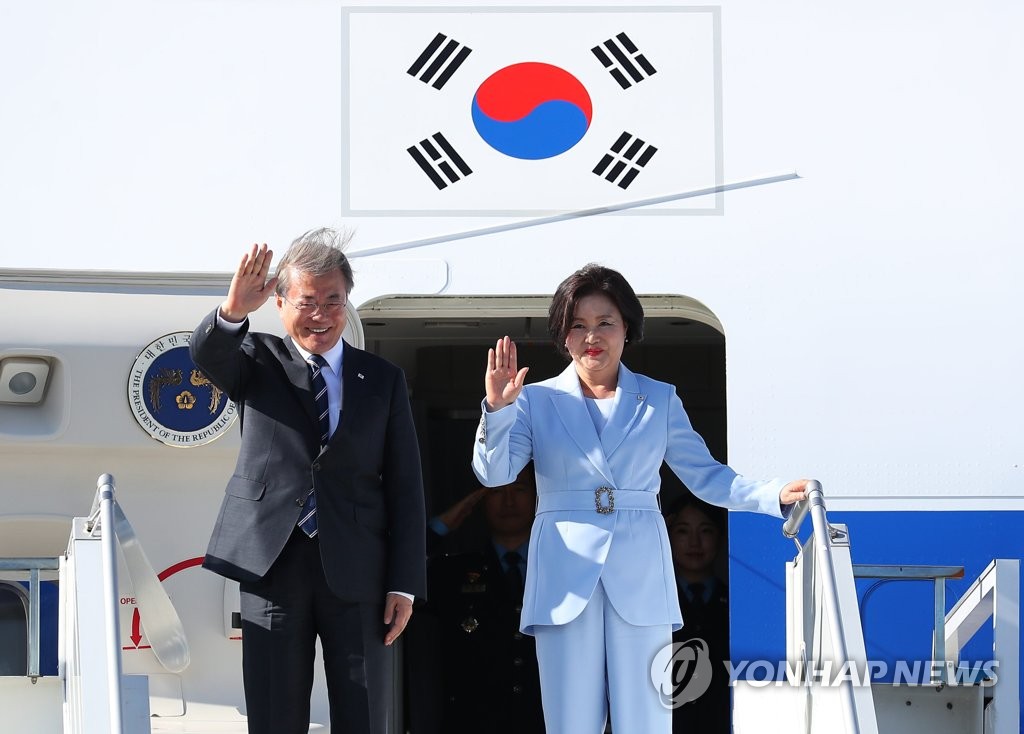 On Monday, Moon is scheduled to hold summit talks with Finnish President Sauli Niinisto to discuss how to strengthen bilateral ties. The leaders will have a joint press conference on the results of their meeting.

Moon plans to explore ways for substantive cooperation between South Korea and Finland in connection with the fourth industrial revolution, such as 5G networks and artificial intelligence. Finland is a mecca for innovative start-ups. 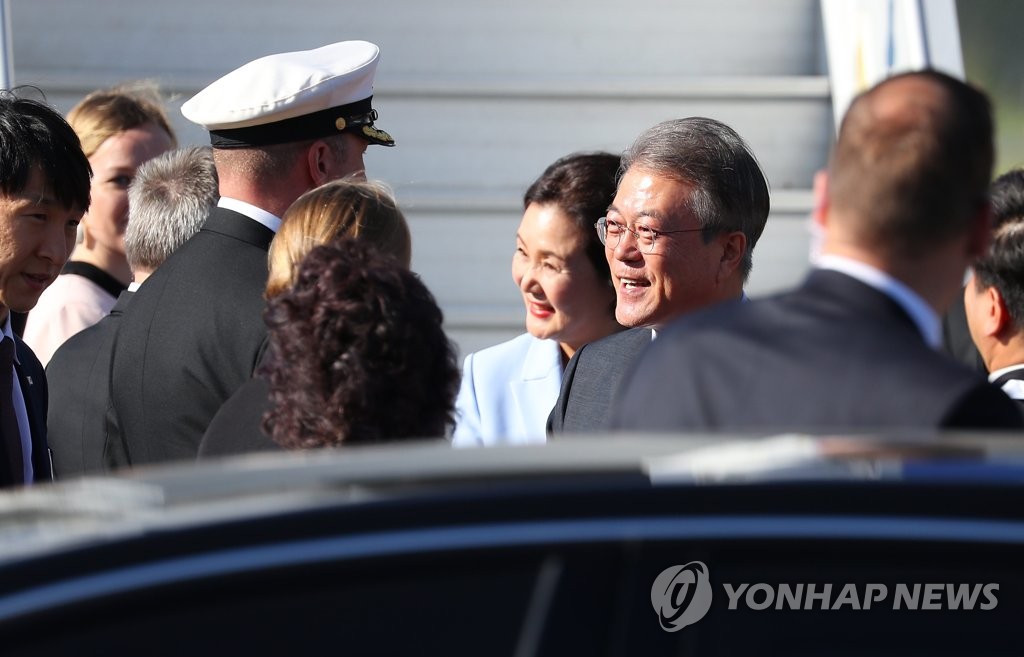 Moon is slated to deliver a keynote speech at the University of Oslo on his nuclear-free Korea and peace vision Wednesday, which falls on the first anniversary of the historic Singapore summit between the leaders of North Korea and the United States.