BIELSKO-BIALA, Poland, June 8 (Yonhap) -- Over the course of the past two weeks at the FIFA U-20 World Cup, South Korea evolved from a team that appeared unlikely to survive the group stage to the one that marched into the semifinals.

The inexorable march continued for South Korea on Saturday, as they knocked off Senegal 3-2 on penalties in the quarterfinals at Bielsko-Biala Stadium in Bielsko-Biala. 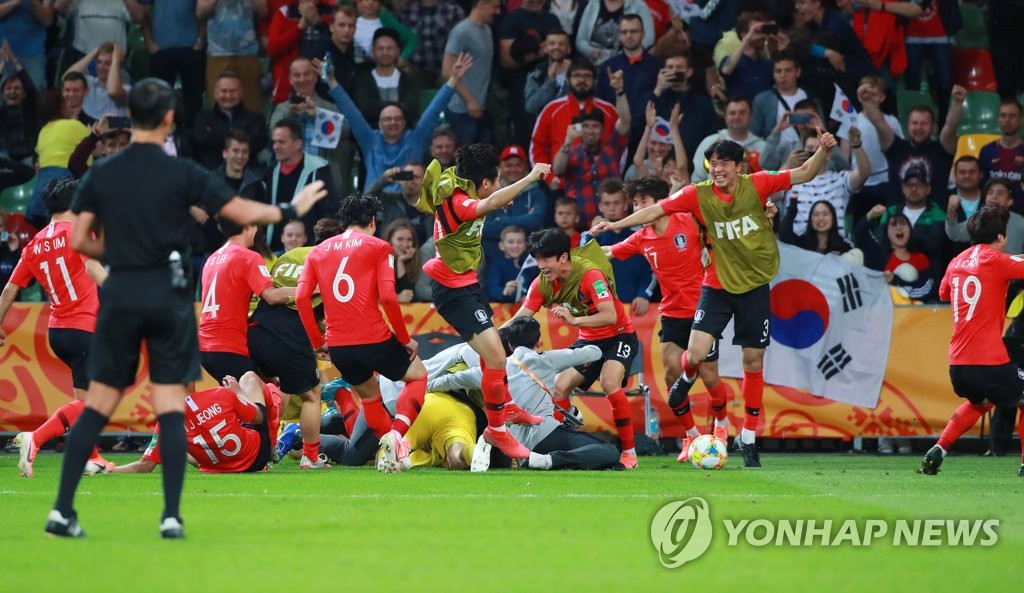 This year's tournament began inauspiciously for South Korea with a 1-0 loss to Portugal in the opening Group F match. South Korea bounced back by beating South Africa 1-0 and then clinched the knockout berth with a 2-1 victory over Argentina.

Group F was considered the toughest group in the tournament, and South Korea had to scratch and claw for every point just to make it out of it.

South Korea didn't have much luck with scheduling, either. Because they were in Group F, the last of the six groups, South Korea were the last to finish up the group play on May 31. Their opponents in the round of 16, Japan, had two extra days of rest, by virtue of playing in Group B. 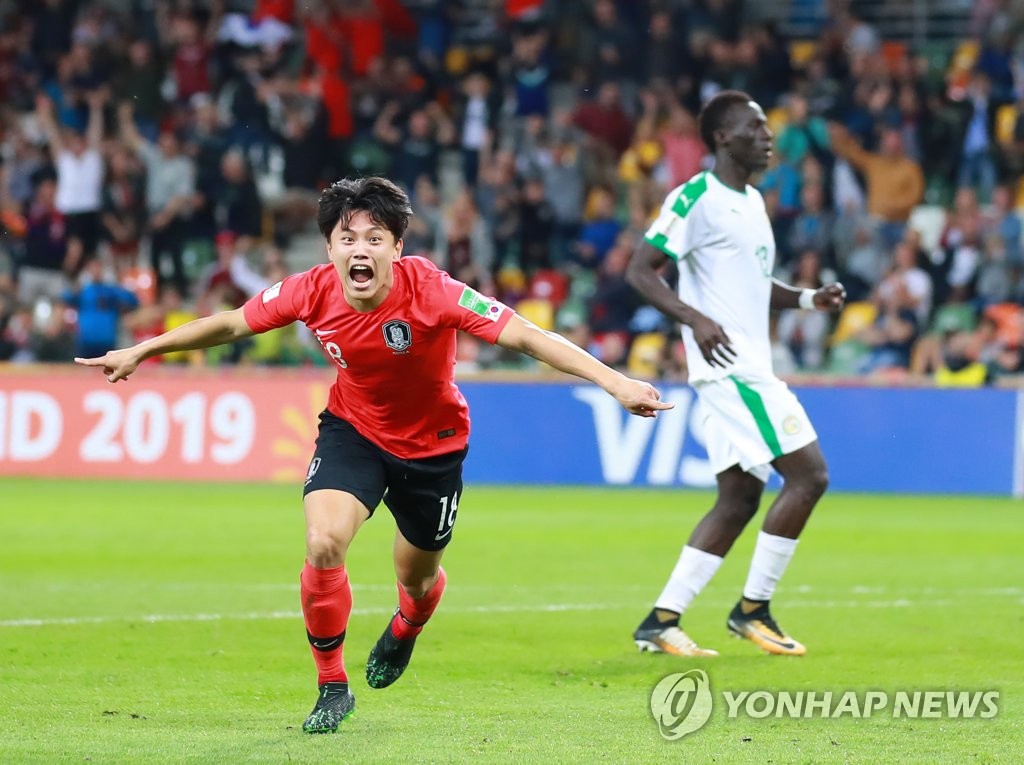 Senegal came out of Group A, and they finished their round of 16 match last Monday, one day before South Korea.

South Korea also had to travel extra miles for both of their knockout matches. Ironically, if they had squeezed into the round of 16 as one of four-best No. 3 seeds, they would have stayed in Tychy, the site of their final group match, to begin the knockout stage.

Instead, they went from Tychy in the southern part of Poland to Lublin, about 370 kilometers northeast of Tychy, to face Japan. After that, South Korea had to move to Bielsko-Biala, which is south of Tychy, for the quarterfinals.

After South Korea beat Japan 1-0, coach Chung Jung-yong said he was more worried about his players' fitness level than X's and O's. Because he rode his major horses hard just to get to the quarterfinals, Chung said he was willing to let little-used players have their turn in the quarterfinals while giving some regulars a breather. 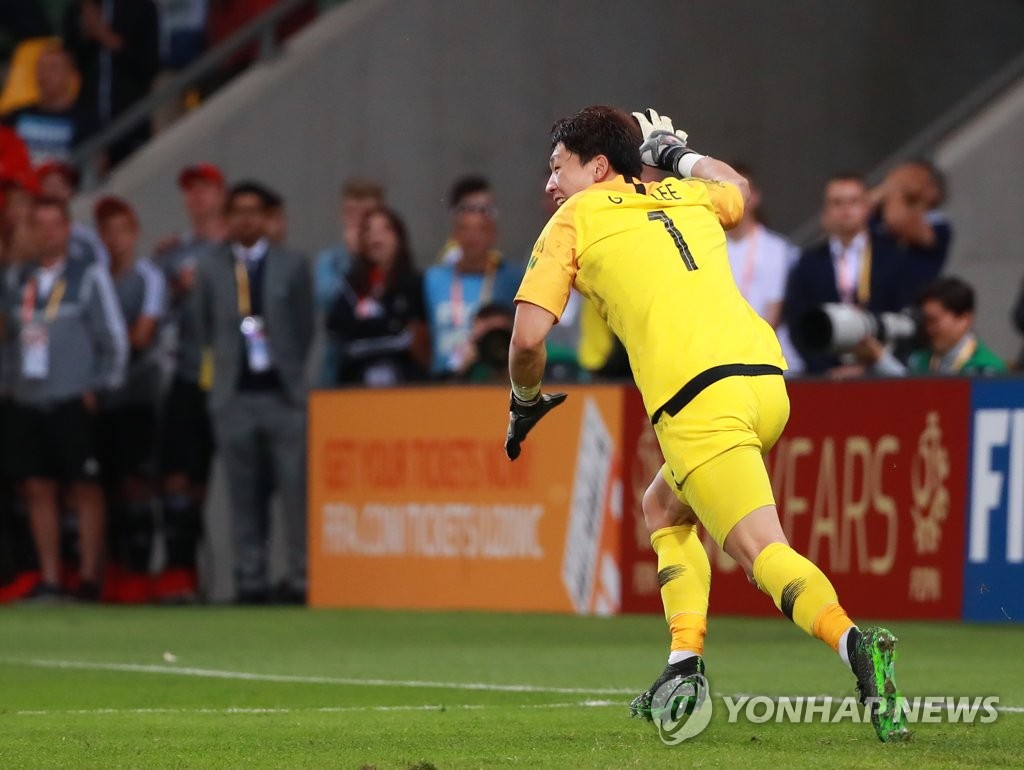 The coach had worked some magic at the tournament, and the decision to bring forward Cho Young-wook off the bench also paid dividends Saturday. Cho had started the four previous matches but entered the quarterfinals match early in the second half. With fresher legs, Cho delivered the go-ahead goal in the first extra period to stake South Korea to a 3-2 lead. It would have stood as the winner had Senegal not evened the score just seconds before the end of the second extra time.

During halftime against South Africa in the second group match, with the match still scoreless, Chung gave his team a pep talk. He said he didn't want to see the players go home after just three matches in the group stage and have years of preparation go to waste so easily. The players responded with a much better effort in the second half for a 1-0 victory, and they haven't lost since.

And the beat goes on. By defeating Senegal, South Korea assured themselves of at least two more matches: the semifinals and either the final or the third-place match.