Chung's side defeated Senegal 3-2 on penalties in Saturday's quarterfinals at Bielsko-Biala Stadium in Bielsko-Biala, Poland. South Korea are now in the semifinals for the first time since 1983 in Mexico, with Ecuador awaiting them for a showdown Tuesday. 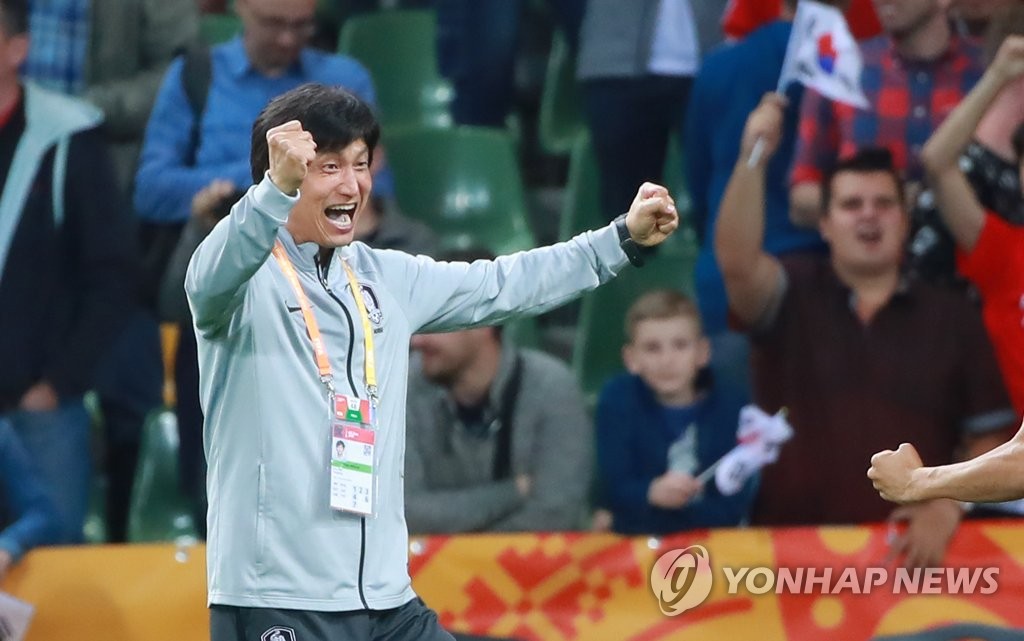 South Korea were on the brink of elimination in regulation, before Lee Ji-sol headed in the equalizer only seconds before the final whistle to make it 2-2 and set up the extra time. And in the first extra period, Cho Young-wook scored the go-ahead goal for a 3-2 lead. Senegal responded with a last-gasp goal of their own in the second extra time and sent the match to the shootout. South Korea's first two kickers missed, but they still came away with the narrow win.

"This isn't a team that will go down so easily," Chung said in his post-match press conference. "And it hasn't happened overnight. Going up against some tough competition during the regional qualification hardened these players. And the players all believe in themselves."

South Korea went down 1-0 in the first half, before Lee Kang-in's penalty tied things up in the second half. Senegal took the lead with a successful penalty by Ibrahima Niane, though South Korea were the more aggressive side in the latter half and came out on top after extra time and the shootout.

"After the extra time ended, I told the players that it would all come down to their focus," the coach said. "I said I was proud of them for having come this far, but I didn't want them to think it would be good enough. We had to clear this hurdle if we wanted to make the final." 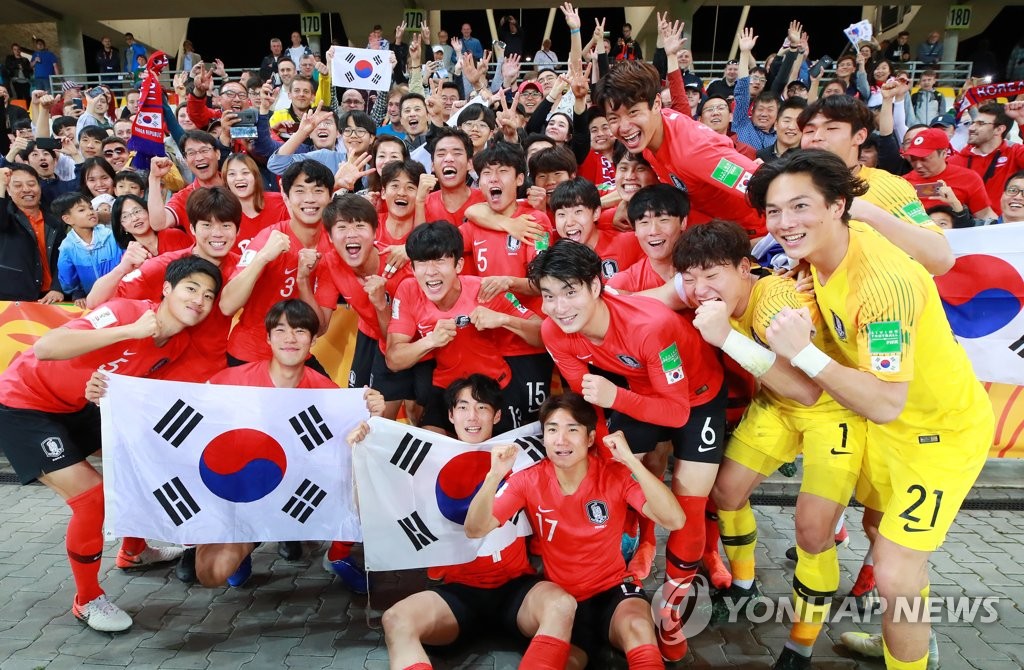 Chung said the pressure was off the shoulders of his young players after they defeated regional rivals Japan in the round of 16.

"They told me that they honestly felt this was a less stressful match than the previous one against Japan," Chung said. "They knew what they were supposed to do. My job was just to be their caretaker."

Chung said he felt exhausted just watching his team pull off the thrilling win and recovery for his players will be the key ahead of the semifinals against Ecuador on just two days' rest.

"We don't have much time left, but the opponents will be just as fatigued," Chung said. "But these players are as mentally tough as any group of players I've coached. We'll just have to continue to prepare for matches like we always have."