Vietnam's National Innovation Center (NIC), which will be located at an industrial complex in Hanoi, will host some 40 major tech firms and 150 startups. It is expected to be completed next year, according to SK.

The energy-to-telecom conglomerate has been strengthening its presence in Vietnam in recent years. 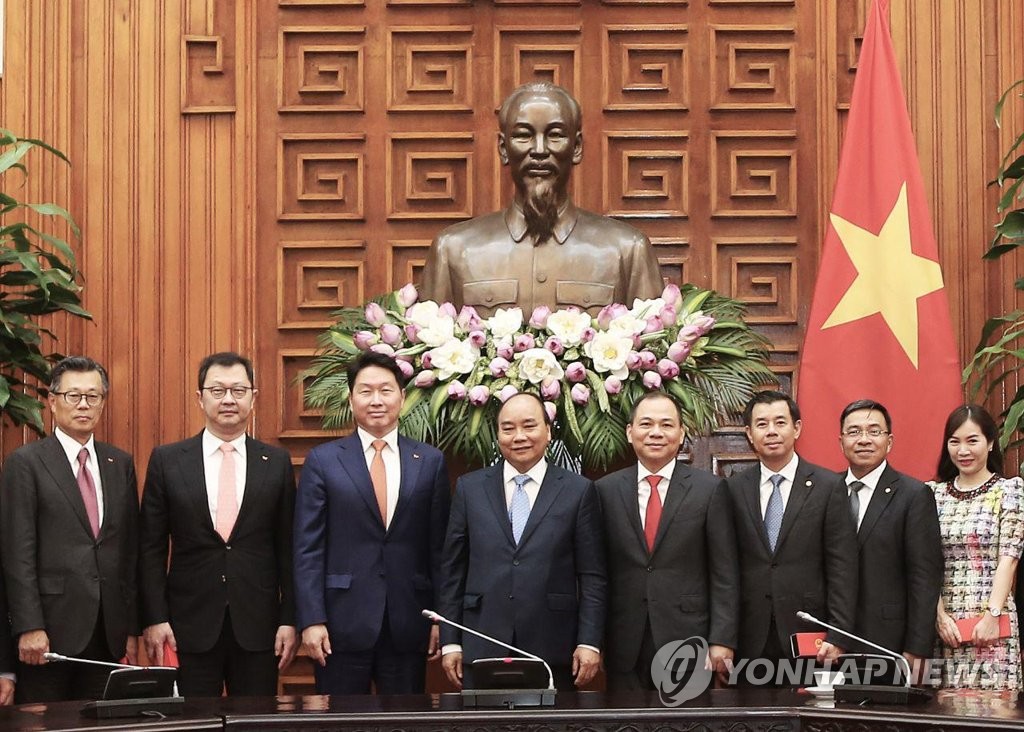