Following up on its military agreement with Pyongyang last year, Seoul abolished its annual springtime joint military exercises with the U.S. armed forces, the Ulchi Freedom Guardian, to launch the Ulchi Taegeuk exercise this year.

Around 480,000 South Korean civilians, government officials and armed service members joined the inaugural exercise from May 27-30.

"It would be a mistake (for South Korea) to try to cover up its military's precipitancy, which is the very sin threatening the foundation of North-South relations, with deceptive, empty rhetoric or to try to make a virtue of its secondary, showy showmanship, such as (an offer for) talks and humanitarianism," Uriminzokkiri, the propaganda website, said.

"Despite the desperate excuse, the latest military exercise cannot hide its provocative and confrontational nature," the North Korean media said, rejecting Seoul's previous stance that the drill is only for defense purposes.

"It is a provocative military exercise explicitly targeting us as the main enemy," it claimed. 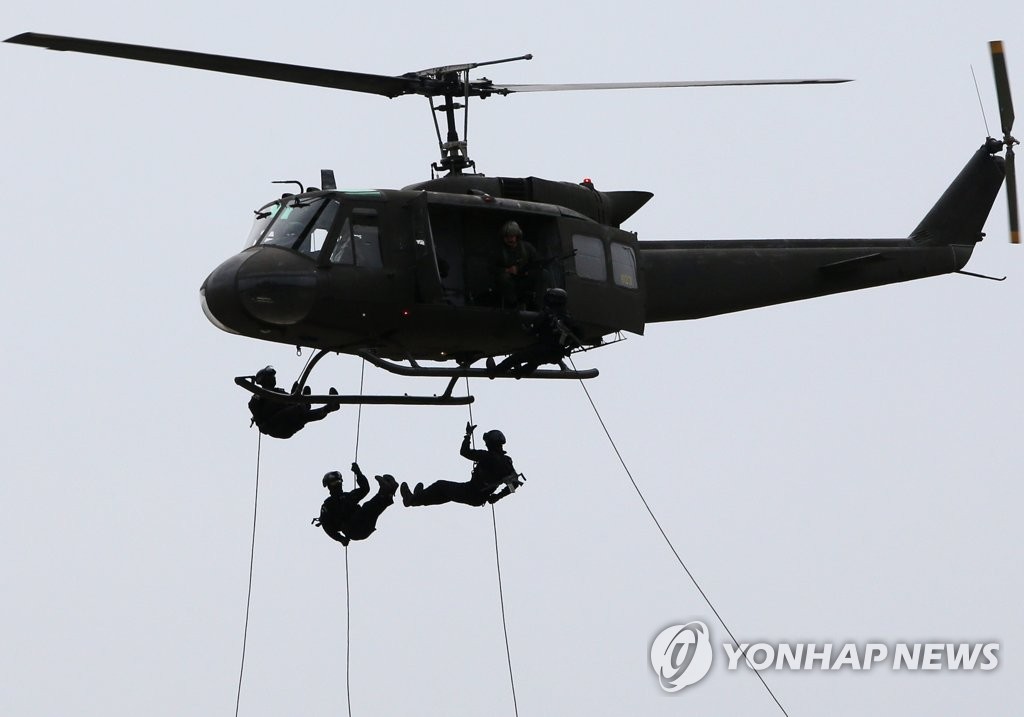