Winning the top Palme d'Or prize at this year's Cannes Film Festival, the film was sold to film distributors in 192 foreign countries, becoming the most exported South Korean film title ever.

With its piercing depiction of economic class division universally appealing to international cinephiles, "Parasite" has reportedly drawn proposals for being remade outside of Korea.

The director Bong has hinted at the possibility himself, saying during a recent media interview, "I am getting questions from the U.S. for the dramatization of 'Parasite.'

"It will be very interesting to turn it into a drama series where untold stories of each character can be further explored," Bong said.

If made into a TV series, "Parasite" will become his second flick to be dramatized in the U.S.

His previous film, "Snowpiercer," based on a French graphic novel, is being dramatized in the U.S. and will hit the small screen on TBS next spring, a number of American media reports have said.

The drama project began in 2015 but faced a major delay before TBS, not TNT as initially planned, was selected as its broadcaster.

The new series will star Jennifer Connelly, Daveed Diggs and Alison Wright, among others.

Experts predicted that "Parasite" is also likely to be reproduced given the global acclaim and fame it has widely garnered. 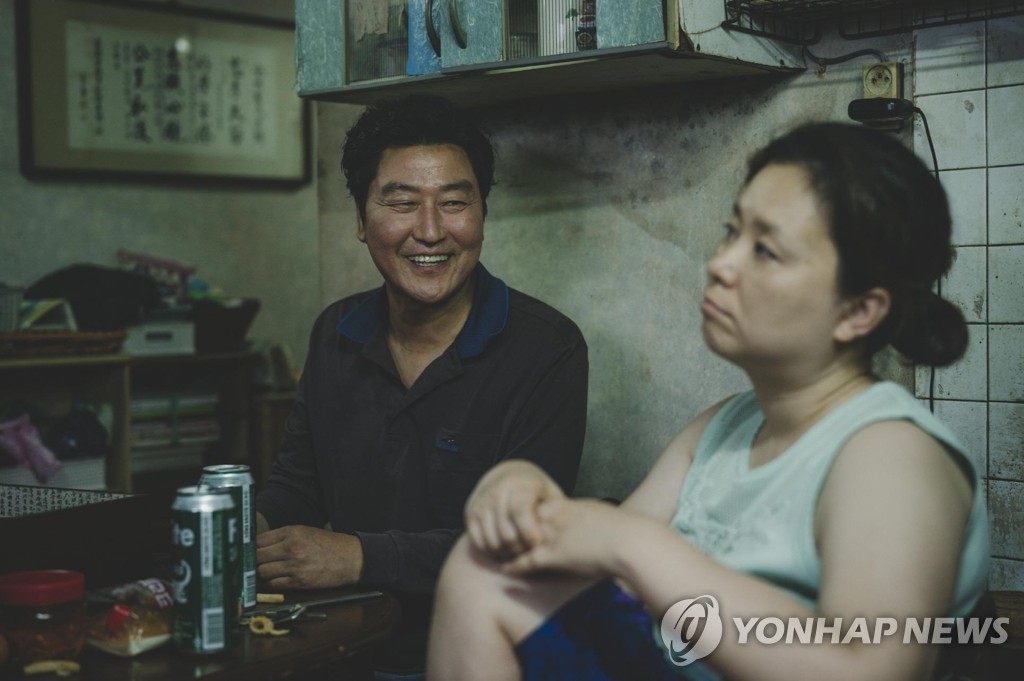 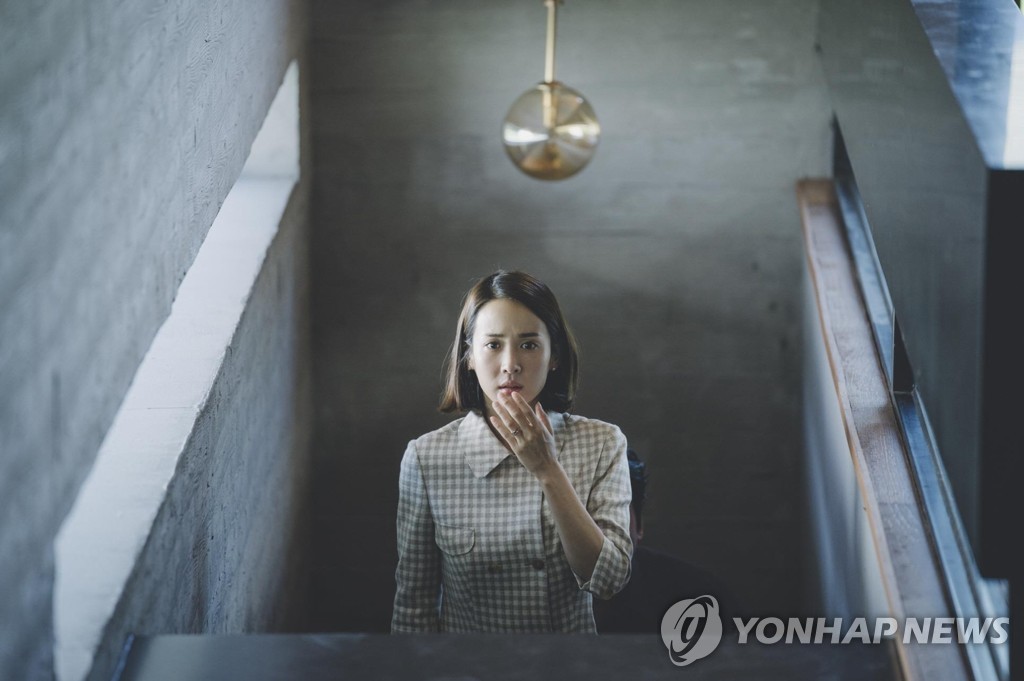