SEOUL, June 9 (Yonhap) -- South Korea's point man on North Korea on Sunday said now is the time to go all-out to create a positive atmosphere for a Washington-Pyongyang summit, despite uncertainty over whether there will be a breakthrough in the stalled U.S.-North Korea nuclear negotiations.

Since the second summit between U.S. President Donald Trump and North Korean leader Kim Jong-un in Hanoi, Vietnam, ended without an agreement in February, Seoul has been striving to mediate between the two for a breakthrough in the lumbering nuclear negotiations.

"Now is the time (for the Seoul government) to make all-out efforts to resume the North-U.S. summits at an early time," Unification Minister Kim Yeon-chul said on a news show.

The minister said although their basic stance remains unchanged, some "small changes" in their positions seem to be being made.

"It is very important that North Korea and the U.S. have another summit after the Hanoi summit, and this was why President (Moon) proposed an inter-Korean summit," the minister said.

Since Moon's proposal in mid-April for the fourth summit with the North Korean leader, Seoul has been seeking to promote it with a goal of brokering another summit between Kim and Trump.

But the minister still remained cautious about a Seoul-Pyongyang summit.

"For the time being, however, it is difficult to be either positive or negative," the minister said.

"It would be the best scenario if (an inter-Korean summit) is held in advance (of the upcoming Moon-Trump summit)," the minister said, referring to President Trump's planned visit to Seoul set for late June. "But the current environment is not easy enough to predict it positively."

He also indicates that Seoul is reviewing an option to provide food assistance to Pyongyang.

South Korea has recently launched discussions with international aid agencies, including UNICEF and the World Food Programme, to donate humanitarian aid worth US$8 million to North Korea to help pregnant women and malnourished children there.

In addition to the donation plan, Seoul is also drawing up ways to provide humanitarian food aid to North Korea mired in severe food shortages amid international sanctions, the minister said.

"For now, the government is reviewing ways to provide assistance through international organizations," he said.

Asked if the assistance would include rice, a relief item long denied to North Korea for its potential cashability, Kim said, "We have a surplus rice of some 1.3 million tons ... and pay more than ($404.9 million) per year for its storage." 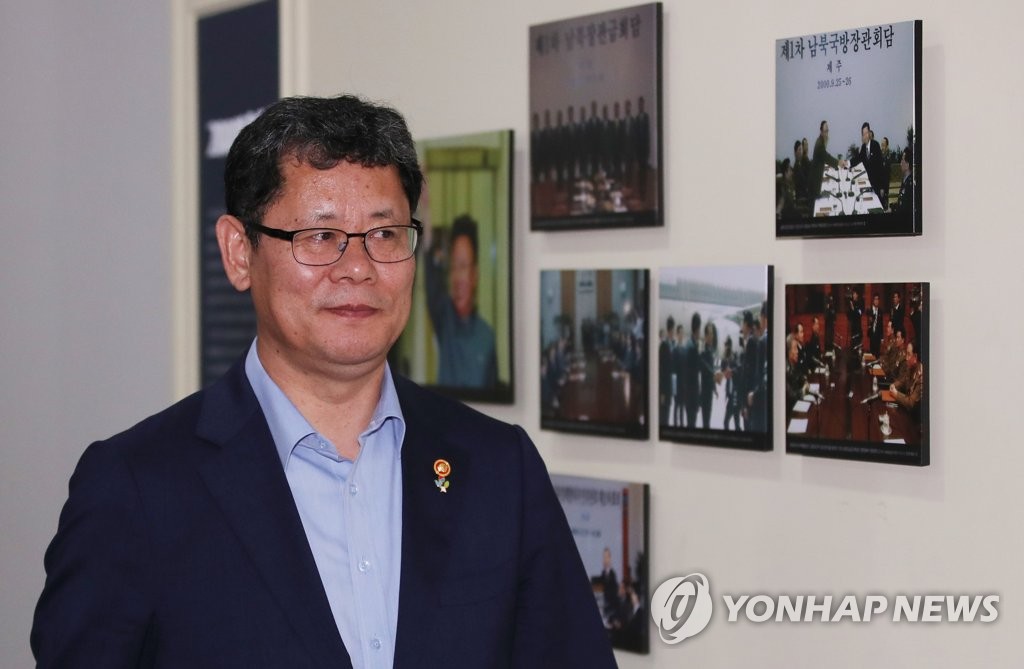 Seoul working hard to get Washington-Pyongyang summit back on track: minister

Seoul working hard to get Washington-Pyongyang summit back on track: minister