GRENOBLE, France, June 10 (Yonhap) -- South Korea will try to shake off a rough loss as they take on Nigeria in the second Group A match at the FIFA Women's World Cup this week. 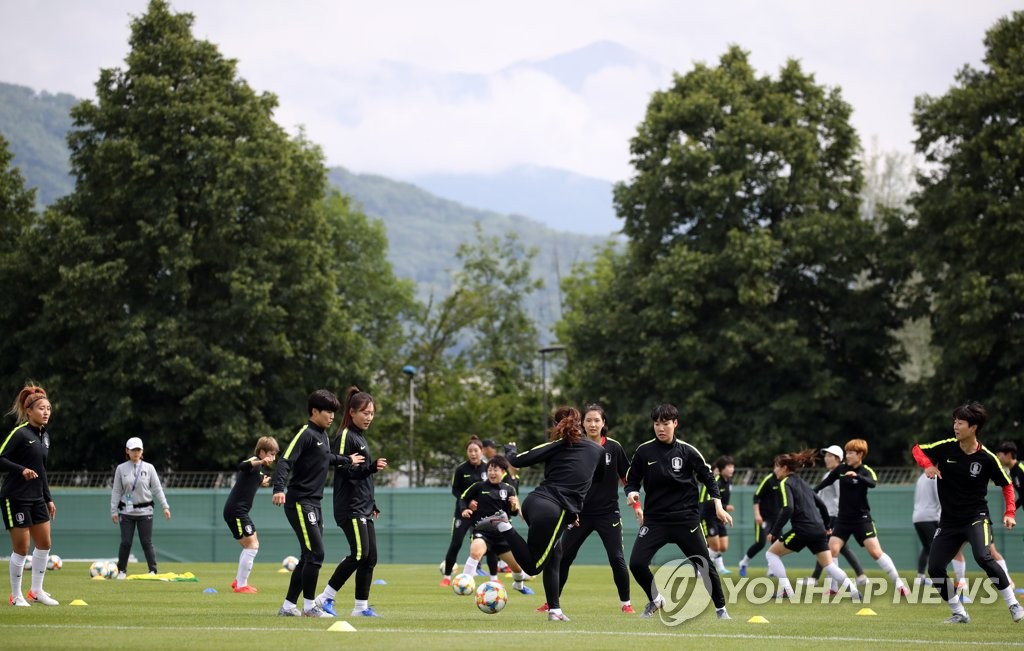 Both dropped their first group matches. South Korea, world No. 14, were dominated by France in a 4-0 loss in the tournament opener last Friday, while the 38th-ranked Nigeria fell to Norway 3-0 the following day.

These are desperate teams hoping to find ways to get into the knockout stage. With France and Norway having established themselves as the clear front-runners, the realistic hope for South Korea and Nigeria will be to squeeze in as the third seed. This means Wednesday's match is a virtual must-win for both sides.

From six groups of four, the top two nations and the four best third-place teams will reach the round of 16.

The goal difference is the first tiebreaker among No. 3 teams, and South Korea have already fallen behind to minus-4 in that category. 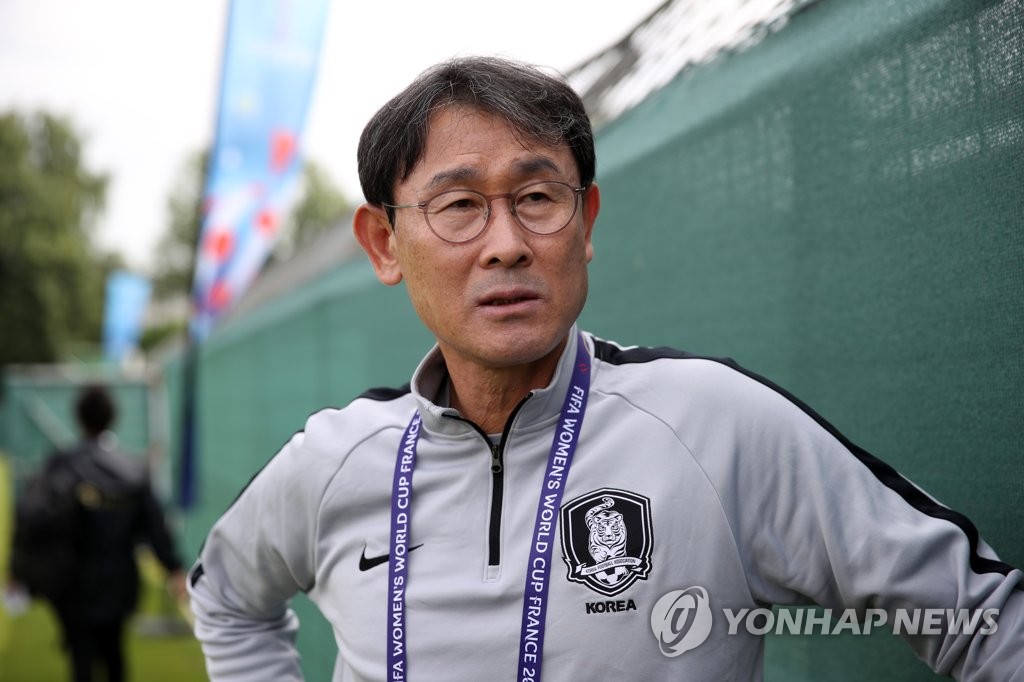 If they are to make up that deficit over the next two matches, the South Koreans must regroup mentally before anything else. The loss to France was so lopsided that South Korea coach Yoon Duk-yeo said later he was worried that his players were beating themselves up too much.

Captain Cho So-hyun insisted on Sunday the tournament is far from over.

"We've absolutely not given up on hopes of reaching the round of 16," Cho said. "We didn't play up to our abilities in the first match, but we still have two more matches remaining."

Nigeria won the African qualification for the World Cup and are led by forward Asisat Oshoala. At the 2014 FIFA U-20 Women's World Cup, Oshoala won both the Golden Ball as the MVP and the Golden Boot as the top goal scorer.

Yoon said Oshoala and Nigeria's other speedy attackers will present a challenge for his defense.

"Though Nigeria gave up three goals against Norway, they created some dangerous moments early in the match," Yoon said. "We have to be careful not to give up any goal early on and we'll try to capitalize on our opportunities. It wasn't ideal that we allowed so many goals in the previous match, but we'll prepare for the next match the best we can."

With goals at a premium, Yoon may juggle his starting lineup against Nigeria. Two second-half subs, midfielders Kang Chae-rim and Lee Min-a, provided much-needed spark for the offense against France, and they could get the starting nods in the next match. 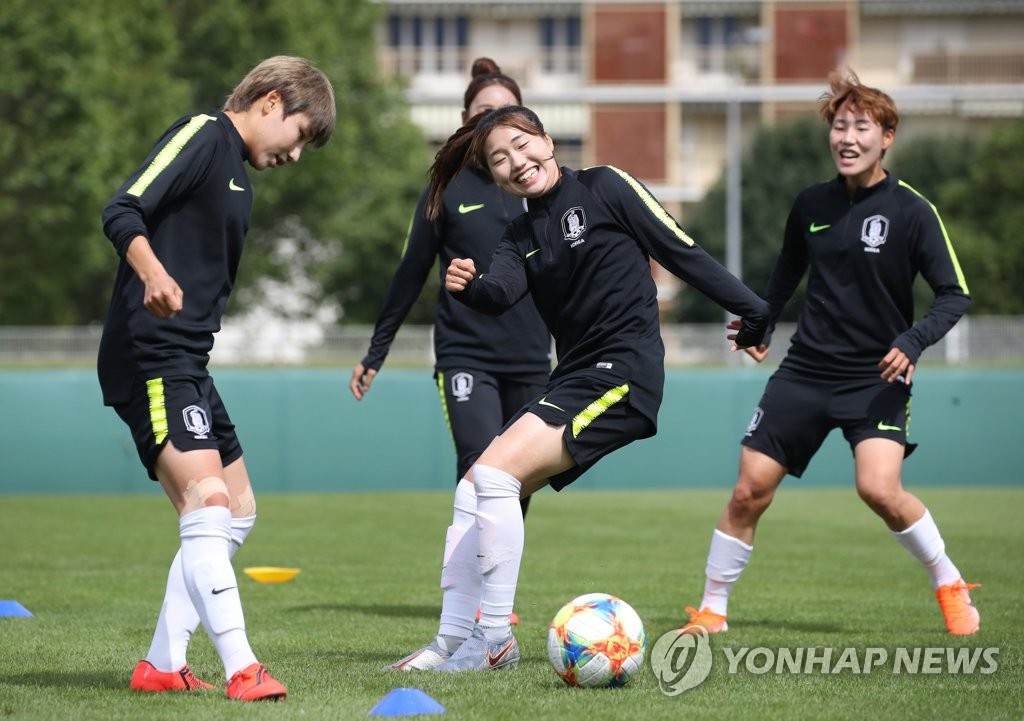