Under the deal, Hanwha Aerospace will acquire a 100 percent stake in EDAC Technologies Holding Company by the end of the year, the company said in a regulatory filing.

The company expects the acquisition will help it compete with U.S. aircraft engine rivals such as Pratt & Whitney and General Electric in global markets. 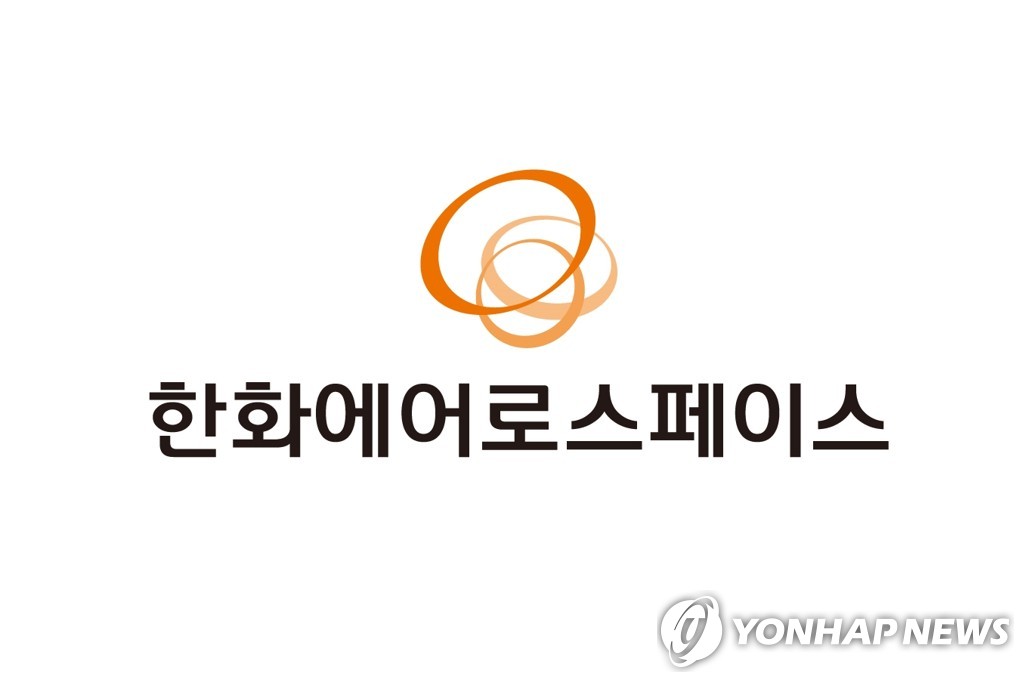