SEOUL, June 10 (Yonhap) -- South Korean star actor Kim Soo-hyun will be discharged from the military next month and return to the entertainment industry, his management said Monday.

The 31-year old star, who enlisted in the military in October 2017, will complete his 20-month mandatory service on July 1, according to his agency, KeyEast.

The company said Kim has already signed a contract to be the model for a beauty brand.

He is now looking into a number of drama and movie offers before returning to show business. 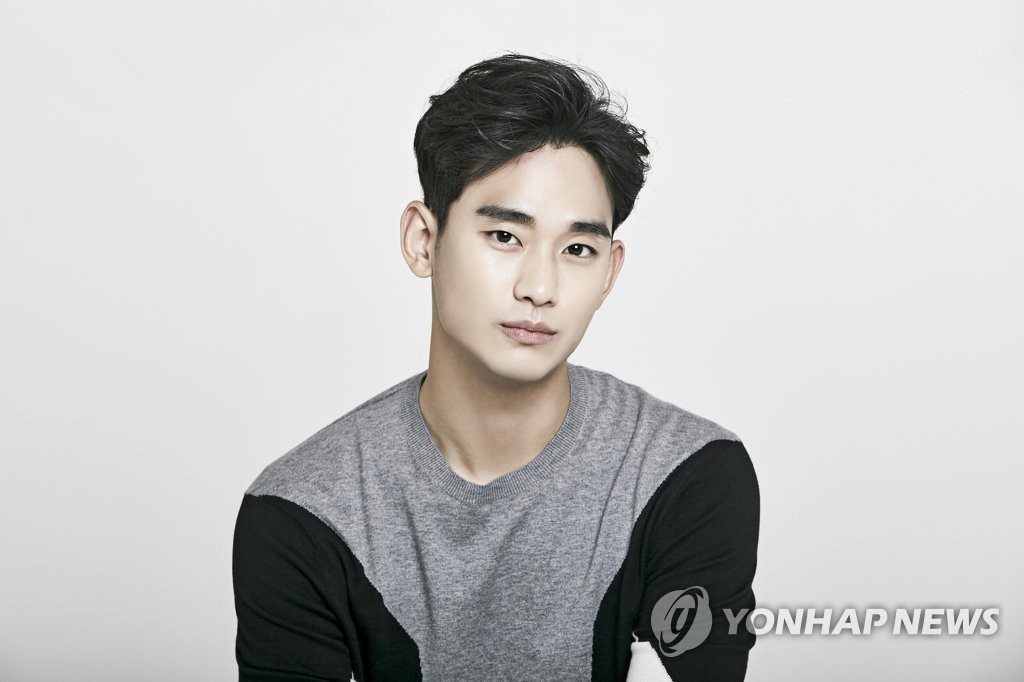