The kickoff between the Asian rivals is 8 p.m. at Seoul World Cup Stadium.

South Korea, ranked 37th, have nine wins, eight draws and 13 losses against the 21st-ranked Iran. They haven't beaten the Middle East powerhouse since January 2011. They suffered four consecutive 1-0 losses before taking a scoreless draw in a World Cup qualifying match in August 2017. 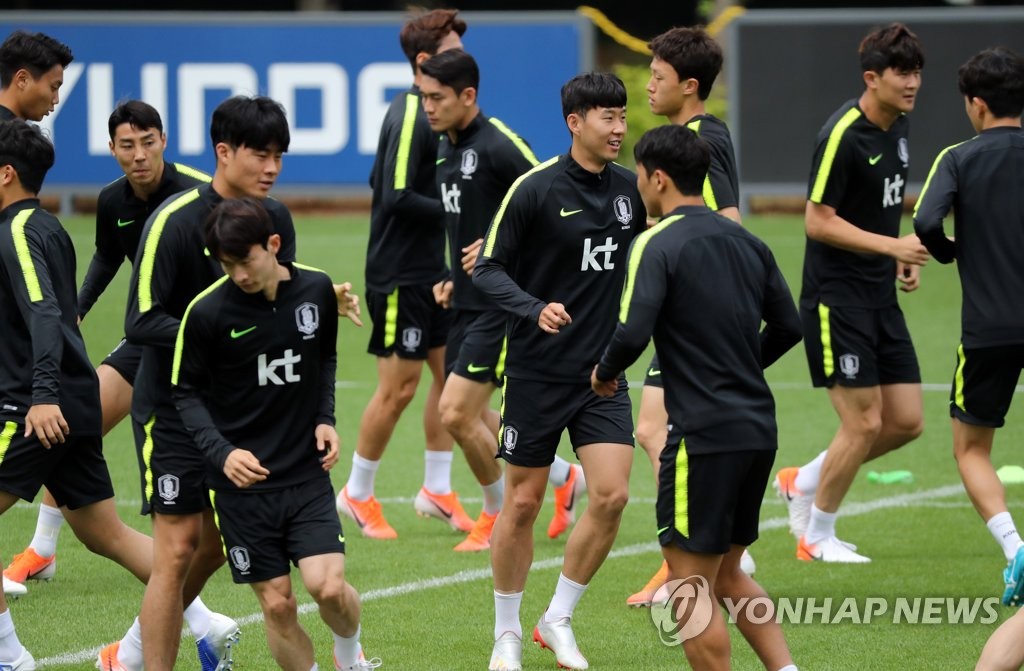 South Korea are coming off a 1-0 win over Australia last Friday, with substitute Hwang Ui-jo coming to the rescue with a late winner.

Head coach Paulo Bento experimented with a back-three formation, the first time he'd used that scheme in nearly six months. Though his players looked out of sorts in the unfamiliar formation, Bento defended his decision by saying it was one of the last few opportunities to try out different tactics before the Asian qualification for the 2022 FIFA World Cup begins in September.

Whatever the formation, South Korea must improve their touch in the attacking third. Too often, they've had to rely on heroics by their offensive stars like Hwang and Tottenham Hotspur attacker Son Heung-min. When Son is held in check like he was against Australia, others have to step up as the safety valve. Their offensive buildup lacked flow, and the transition game was nonexistent.

Bento has faced some backlash for not giving young faces a chance to play. Fans have been clamoring for midfielders Lee Seung-woo and Paik Seung-ho to get some action in these friendlies. They believe Lee and Paik, two FC Barcelona youth products, should be given an opportunity to prove themselves now because Bento likely won't rely on untested players during World Cup qualifiers with far more at stake. Lee has 10 caps, but just four under Bento, while Paik has yet to make an appearance for the senior team. 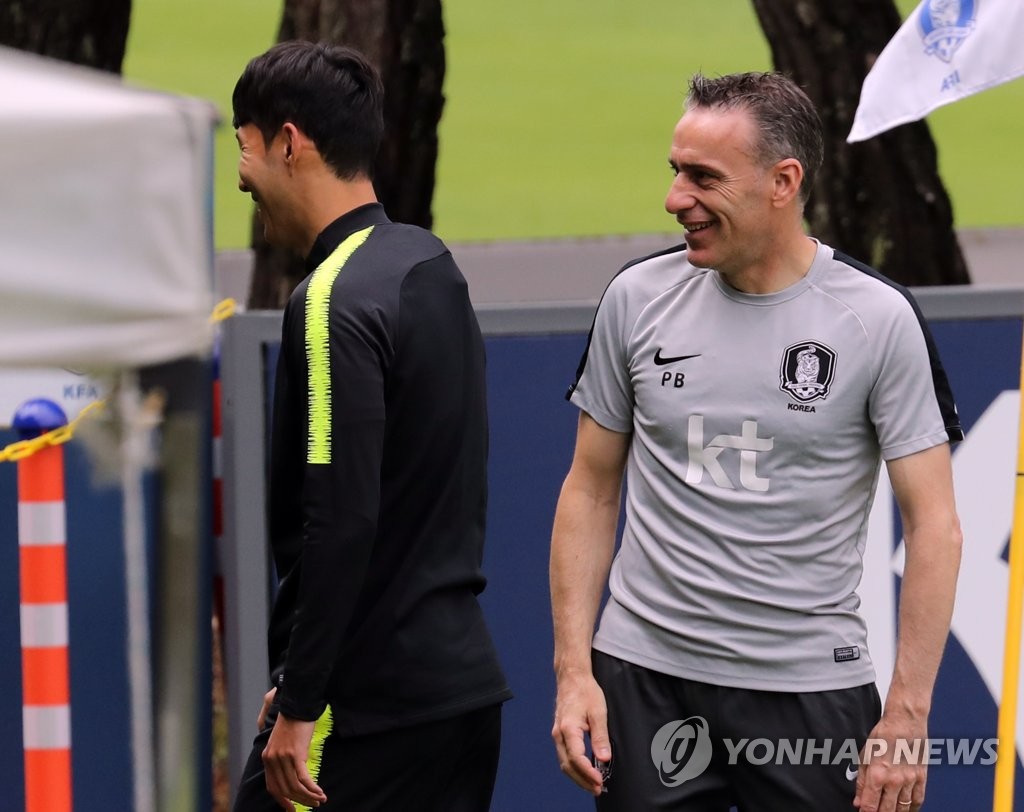 Bento said Monday his lineup choices will be made "within the framework of our team," stressing once again that he's trying to prepare his team for the World Cup qualifiers.

"When deploying players, I take into account both technical and mental aspects. I will send out players that fit our playing style," Bento said. "When you have 25 players, there are bound to be ones who don't get to take the field. I haven't called them up just so I could distribute playing time evenly and give guys a chance to make their debut."

Bento may switch goalkeepers for Tuesday, much as he did for back-to-back friendlies in March. He started Kim Seung-gyu in net against Australia but the veteran wasn't seriously tested. Jo Hyeon-woo, who emerged as an unlikely star at last year's World Cup before losing his grip on the job to Kim at the Asian Cup in January, is waiting in the wings.

In March, Bento started Kim against Bolivia and Jo versus Colombia. Both delivered victories though Jo made more spectacular saves.