SEOUL, June 11 (Yonhap) -- Host South Korea will be represented by its largest team ever at this year's swimming world championships.

The countdown to the FINA World Aquatics Championships will reach 30 days on Wednesday. Under the theme of "Dive into Peace," the competition will run from July 12-28 in Gwangju, 330 kilometers south of Seoul, with the South Jeolla Province town of Yeosu hosting the open water swimming races. 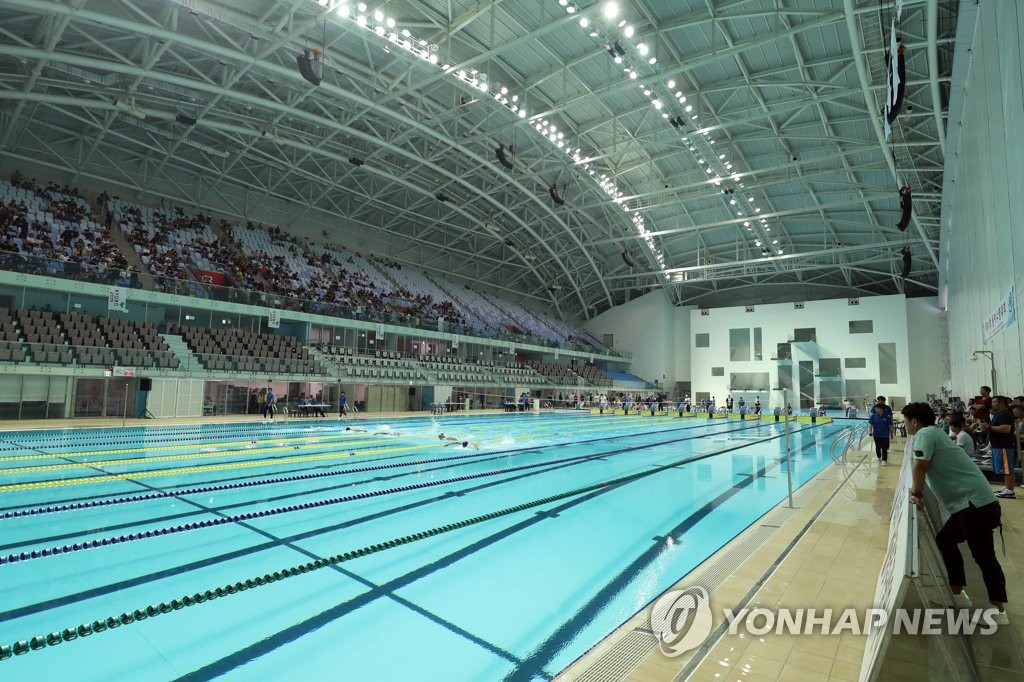 This will be the 18th edition of the biennial competition and the first to take place in South Korea. Gwangju is the third Asian host city, after Japan's Fukuoka in 2001 and China's Shanghai in 2011.

Gwangju's organizers said that as of last Wednesday, 5,600 athletes and officials from 196 countries had registered. The deadline is Wednesday, and with more countries expected to register, the competition is anticipated to be the largest world championships ever. The previous event in Budapest, Hungary, had 177 countries, and the 2015 competition in Kazan, Russia, had athletes from 184 nations, according to Gwangju's organizers.

South Korea will have its largest world championships delegation, with 82 athletes: 29 in swimming, eight in diving, 26 in water polo, 11 in artistic swimming and eight in open water swimming.

Conspicuous by his absence will be Park Tae-hwan, the only South Korean swimmer to have won an Olympic gold and a world title. Park announced in April that he would not compete in Gwangju, citing his lack of preparation. 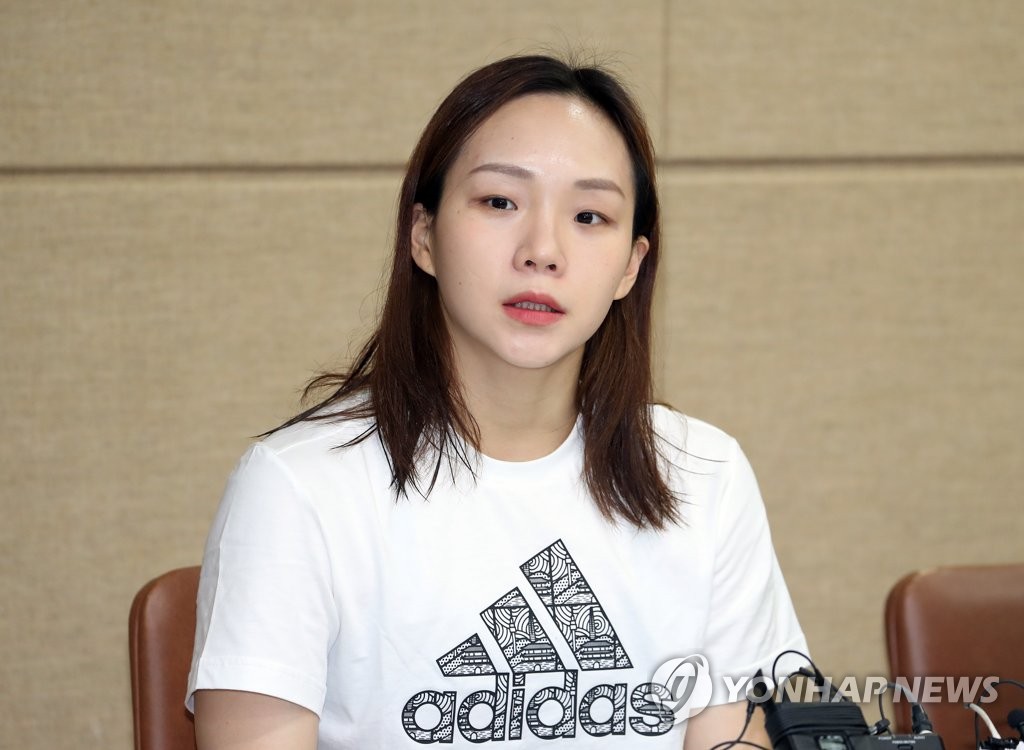 Without Park, Kim Seo-yeong represents the best medal hope for South Korea. She had a banner year in 2018, winning the gold medal in the women's 200-meter individual medley (IM) and the silver in the 400m IM at the Asian Games. In the 200m IM, Kim's winning time of 2:08.34 was both the South Korean national record and the Asian Games competition record.

Hosszu is the three-time reigning world champion in the 200m IM and will be one of many international stars to bring their talent to Gwangju next month.

American swimmer Katie Ledecky will look to continue her assault on the record books. From 2013 to 2017, Ledecky won gold medals in the 400m, 800m and 1,500m freestyle in each of three consecutive world championships. She owns the world records in all three events and will try to sweep those three distances at an unprecedented fourth straight worlds.

Ledecky already holds the record for most world titles by a female swimmer, with 14. 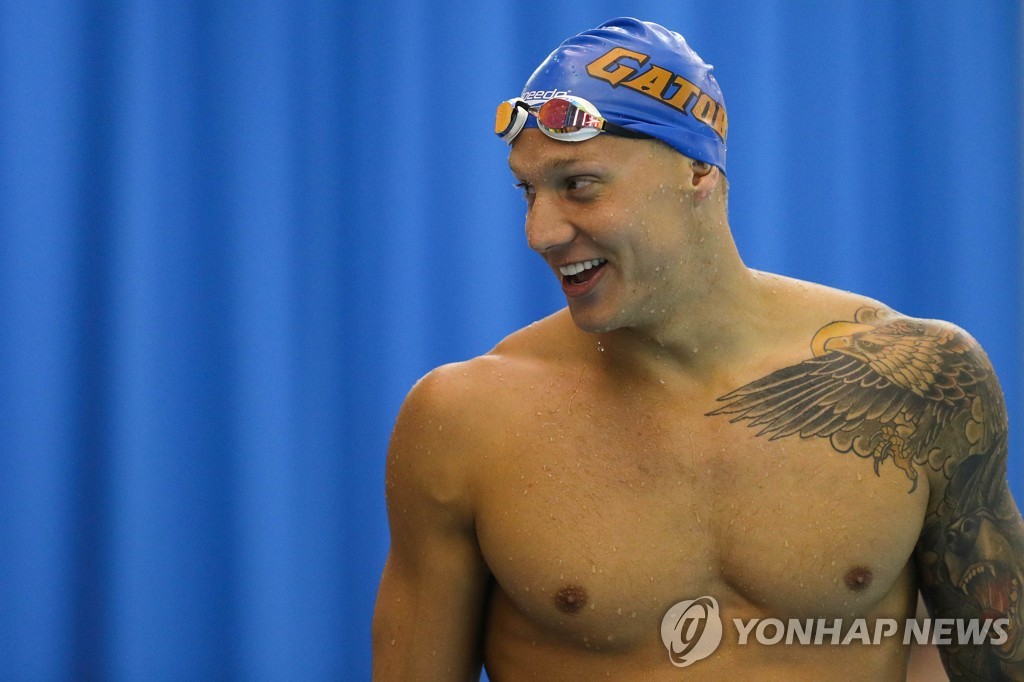 Caeleb Dressel, another American, collected seven gold medals at the last world championships in 2017, tying Michael Phelps for most titles at a single competition. He will try to match that feat in Gwangju -- even the great Phelps never managed to win seven world titles in back-to-back competitions.

Dressel was the MVP of the men's swimming competition in 2017. On the women's side, Sarah Sjostrom of Sweden had that honor, picking up three gold medals and one bronze medal.

Sun Yang of China will be chasing his fourth consecutive title in the men's 400m freestyle. The second of Park Tae-hwan's two world titles came in the 400m free in 2011. Since then, Sun has reigned supreme in that event to become the second swimmer, after Ian Thorpe, to win three straight world titles in the 400m free.

Led by Kim Seo-young, South Korea will try to avoid becoming only the fourth host country to be shut out of the medals. Colombia in 1975, Ecuador in 1982 and Spain in 1986 all failed to put a homegrown athlete on the podium.