The restructuring "is a top priority that cannot be delayed," said Koo Yoon-cheol, vice minister of economy and finance, citing a looming gradual rise in government spending due mainly to a demographic transition. 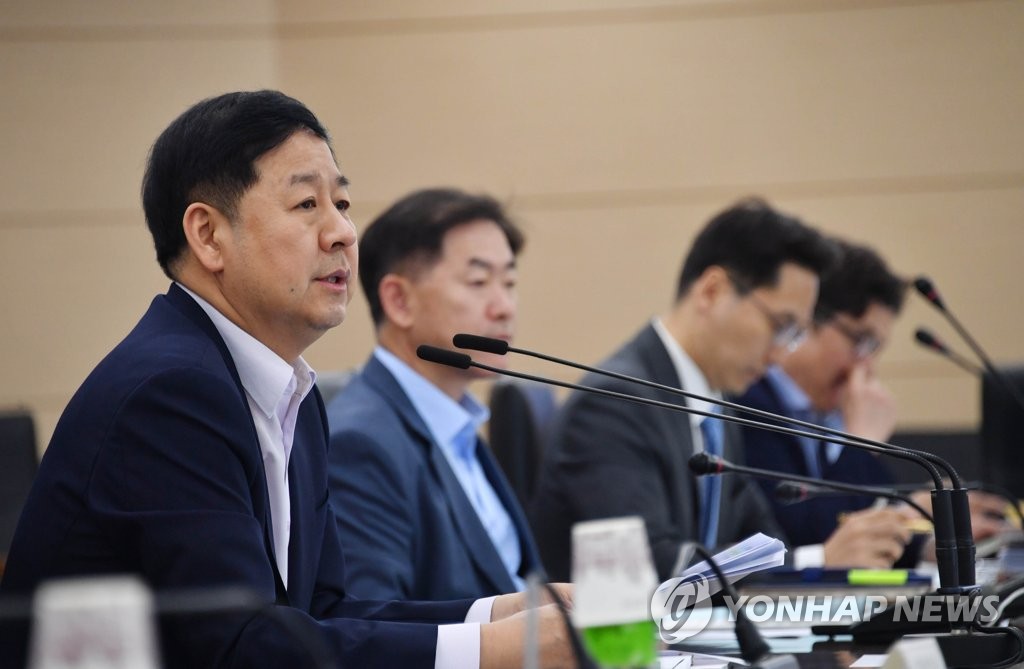 The finance ministry, along with other state agencies, has been working on measures to get rid of excessive spending while funneling more into core policies and projects, as part of efforts to raise the effectiveness of budget spending amid concerns that the country should shoulder a heavy burden for the aging population.

In May, the executive board of the International Monetary Fund said South Korea's potential growth has shrunk and its prospects are hampered by unfavorable demographics and slowing productivity growth.

The Organization for Economic Cooperation and Development said in May that South Korea faces the fastest population aging in the group of 36 mostly rich nations.

A country is classified as an "aged society" if people over 65 make up 14 percent of the population. If the numbers top 20 percent, the country is deemed a "super-aged society".