The European part of the concert tour will kick off at Russia's Ice Palace on June 26 and move to Megasport Sport Palace in Moscow on June 29, according to SM Entertainment.

Those will be followed by performance at the SSE Arena, Wembley in London on July 7 and La Seine Musicale in Paris on July 10.

As part of their world-trotting concerts, NCT 127 has toured 20 North American and Japanese cities since January. 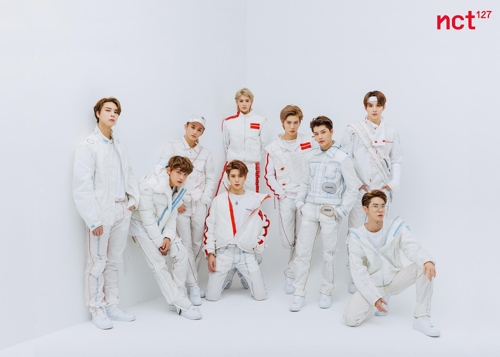