On May 29, a sightseeing boat carrying 33 Koreans and two Hungarian crew members capsized and sank after colliding with a larger Swiss cruise ship.

The sinking left 19 Koreans dead and seven others unaccounted for. The Hungarian captain is still missing. 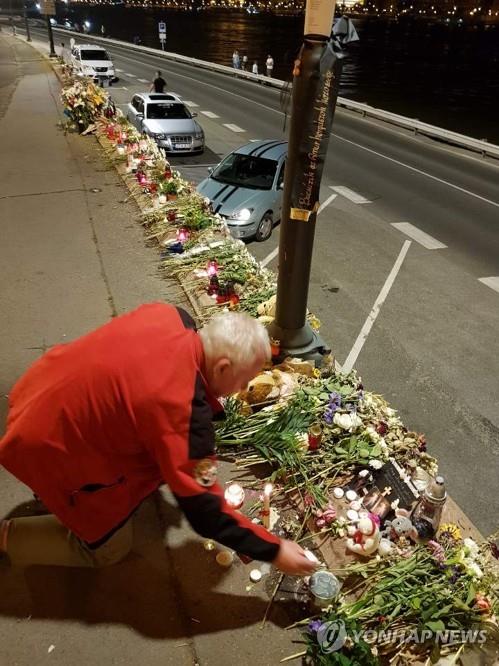