Merrill Lynch's Seoul branch has been under suspicion that its high-frequency algorithm trading last year destabilized the local market and caused huge losses to retail investors, according to the official.

Some citizens filed petitions to the presidential office Cheong Wa Dae to call for investigations, claiming the investment bank has been "deceiving individuals by manipulating stock prices by wielding its massive capital."

"A specific measure to reprimand (Merrill Lynch) has not been decided on yet, and it will be decided at a meeting of the Market Oversight Committee," the KRX official said on the condition of anonymity. 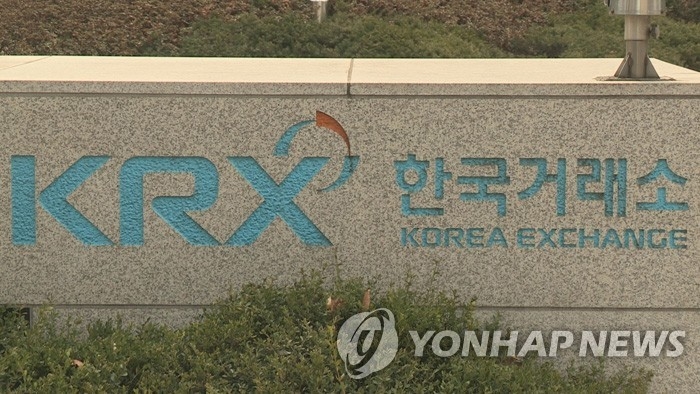 High-frequency trading is not illegal in South Korea. But such trading has been a source of concern, as chances are high that retail investors who follow their trading patterns end up losing money because they cannot fully keep up with the brokerages' quick shifts driven by their algorithmic system.

A KRX rule bans investors from having "unfair influence" on the stock market by "excessively trading shares, given the market's demand-supply situation."
(END)