SEOUL, June 11 (Yonhap) -- South Korea on Tuesday sent a pledged donation of US$8 million to U.N. agencies to support their efforts to provide assistance to North Korean women and children in need, the unification ministry said.

Last week, the Seoul government endorsed the donation plan for the World Food Programme (WFP) and the U.N. Children's Fund (UNICEF) for their projects to support the nutrition of children and pregnant women in North Korea and address their health problems.

Of the total, $4.5 million was allocated to the WFP and the remainder to UNICEF.

The money was remitted to the agencies Tuesday afternoon, according to the unification ministry.

A ministry official said earlier in the day that it will take more time before the money will be actually spent on the agencies' projects in North Korea, adding that they are working on reducing the time before its implementation in consideration of the urgent need of many North Korean people. 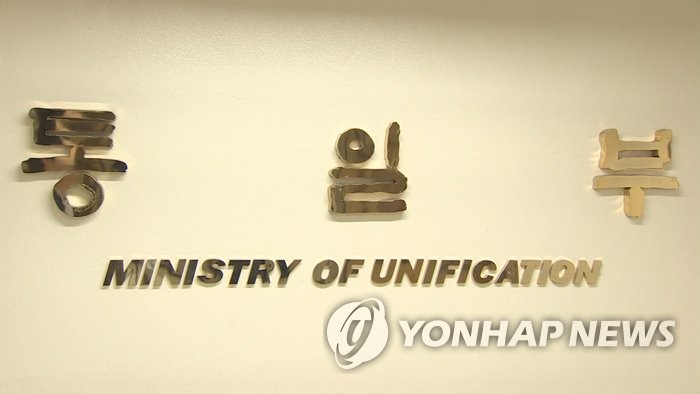