SEOUL, June 11 (Yonhap) -- Foreigners with criminal records will be barred from work as domestic helpers and five other jobs in South Korea, beginning in the second half of this year, the Ministry of Justice said Tuesday.

The policy change will come as the government is pushing to introduce a pre-registration system for foreigners wanting to work here as an assistant in six fields, including housekeeping, childcare, nursing, maternity care and geriatric care, the ministry said. 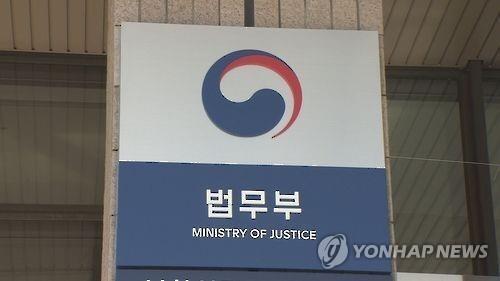 The number of foreign assistants in various care services jobs has steadily growing in South Korea in recent years but critics have said it is difficult to confirm candidates' backgrounds or vocational suitability.

Against such a backdrop, the ministry has pushed to revise the Enforcement Decree of the Immigration Act to introduce a pre-registration system for aspiring foreign assistants in the second half of this year.

Under the new system, the government will not permit the registration of foreigners with criminal records as an assistant in the six fields, the ministry said, adding it will be applied to holders of H-2 (working visit), F-2 (long-term resident), F-4 (overseas Korean), F-5 (permanent foreign resident) and F-6 (foreign spouse) visas.

The government will also lead foreign workers to voluntarily register their certificates and medical examination reports with the authorities to provide reliable employment information, it said.