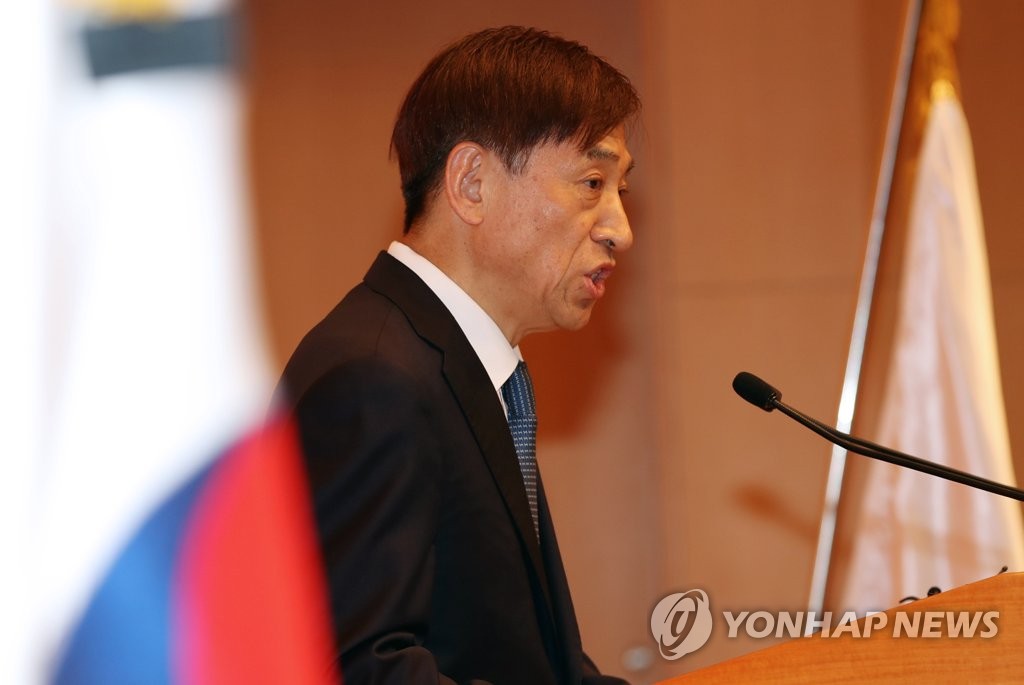 His remarks are an about-face from what he had assessed. Previously, even last month, the BOK chief said a potential rate cut was not on the table as the economic growth would gather steam.