In their final match before the start of the regional World Cup qualification, South Korea were unlucky to have to settle for a 1-1 draw with Iran on Tuesday at Seoul World Cup Stadium. They conceded an own goal after opening the scoring early in the second half.

Overall, they put in a far more energetic effort than they did in a 1-0 win over Australia last Friday. The attacking players looked lighter on their feet, none more so than captain Son Heung-min, who danced his way through the surprisingly porous defense all evening. South Korea's transition game was also much sharper, and only stellar goalkeeping by Alireza Beiranvand kept things close. 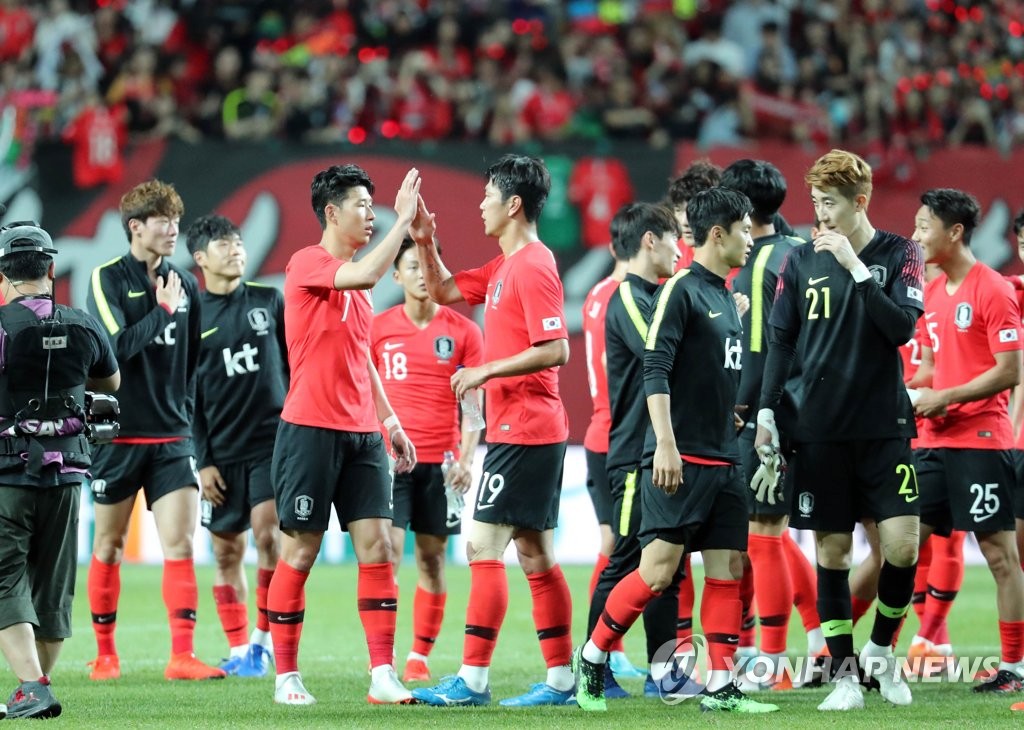 Forward Hwang Ui-jo, who got the starting nod Tuesday after coming off the bench to net the winner against Australia, was the team's lone goal scorer again. After knocking on the door a couple of times in the first half, Hwang took advantage of a defensive mishap and solved Beiranvand in the 57th minute.

Hwang has eight international goals, and seven of them have come in 16 matches under coach Paulo Bento. He has clearly established himself as the go-to scoring option for South Korea after toiling in obscurity under previous regimes.

Hwang got the start up front next to Son in a 4-1-3-2 formation, with Bento opting for the more familiar setting after his experiment with a back-three formation against Australia went awry.

The three attacking midfielders -- Na Sang-ho, Lee Jae-sung and Hwang In-beom -- who lined up behind the two forwards, helped South Korea outnumber defenders in the danger zone and put pressure on the attacking zone. Lee in particular bounced back from a disappointing showing last week, with his sharp passes through cracks in the defense often finding their way to the two forwards.

Paik Seung-ho made an impressive international debut as the defensive midfielder. The 22-year-old FC Barcelona youth product, who had an offensive role on the under-20 national team, played with poise and patience in an unfamiliar role, shutting down passing lanes on defense and making quick outlets to jump-start counterattacks. 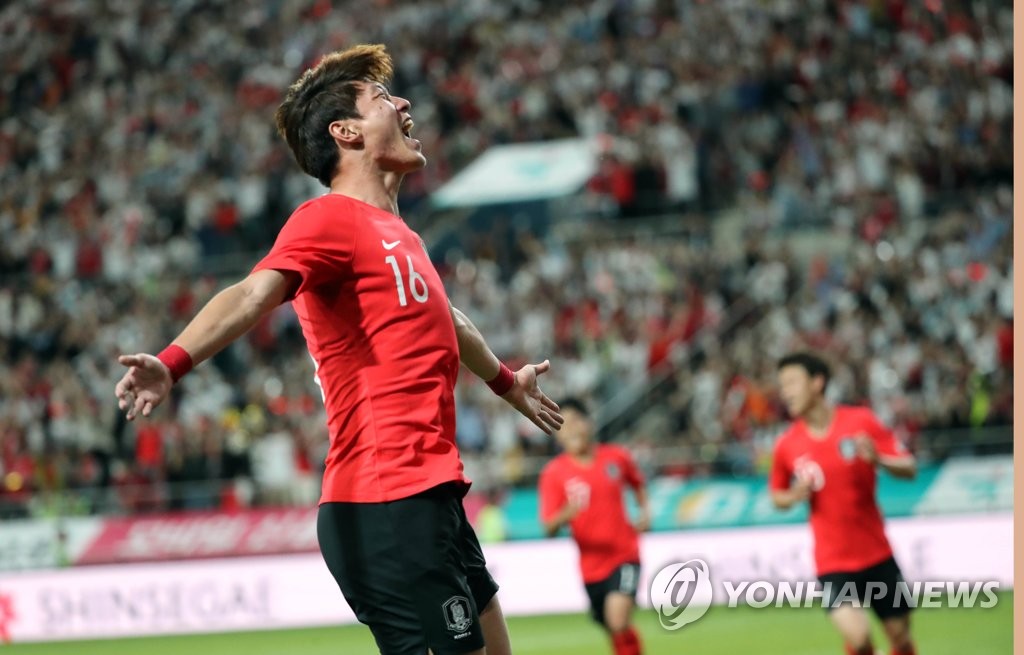 While South Korea weathered some first-half storms on the defensive end, goalkeeper Jo Hyeon-woo, locked in a battle for the No. 1 job with Kim Seung-gyu, matched his counterpart Beiranvand with some fine saves of his own. Iran's lone score was an own goal by South Korean defender Kim Young-gwon, who had a cross go off his leg in the 62nd minute, meaning no Iran player beat Jo.

Kim may be the steadier of the two, but Jo tends to come up with more highlight-reel saves. He was the unlikely star at last year's FIFA World Cup in Russia but lost his playing time to Kim under Bento. The two netminders have split the past four friendlies, and it's anyone's guess at this point who will win the No. 1 gig come World Cup qualifiers.

For all their hard work, the Taeguk Warriors still failed to end their winless streak against Team Melli, which has been now extended to six matches with two draws and four losses.

But on the positive side, Hwang ended South Korea's goalless drought against Iran at five games. 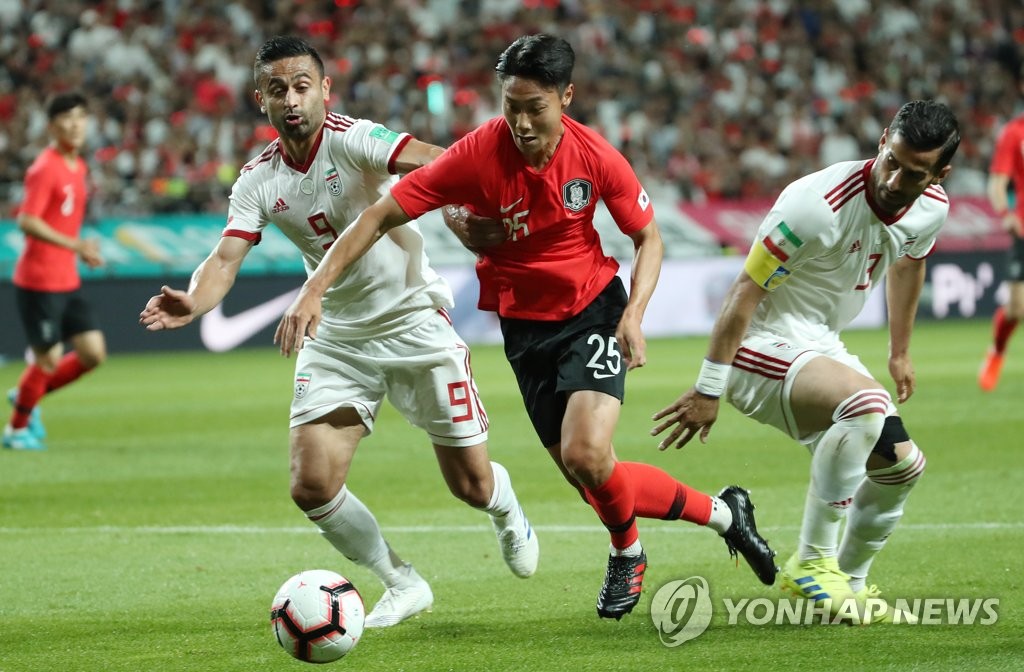