SEOUL, June 11 (Yonhap) -- Most of the 60,000-plus fans at Seoul World Cup Stadium watching South Korea play Iran to a 1-1 draw on Tuesday would have felt slightly disappointed. After all, South Korea scored the first goal early in the second half and would have claimed the match if not for an own goal only minutes later.

But as South Korea coach Paulo Bento sees it, it was "a fair result." 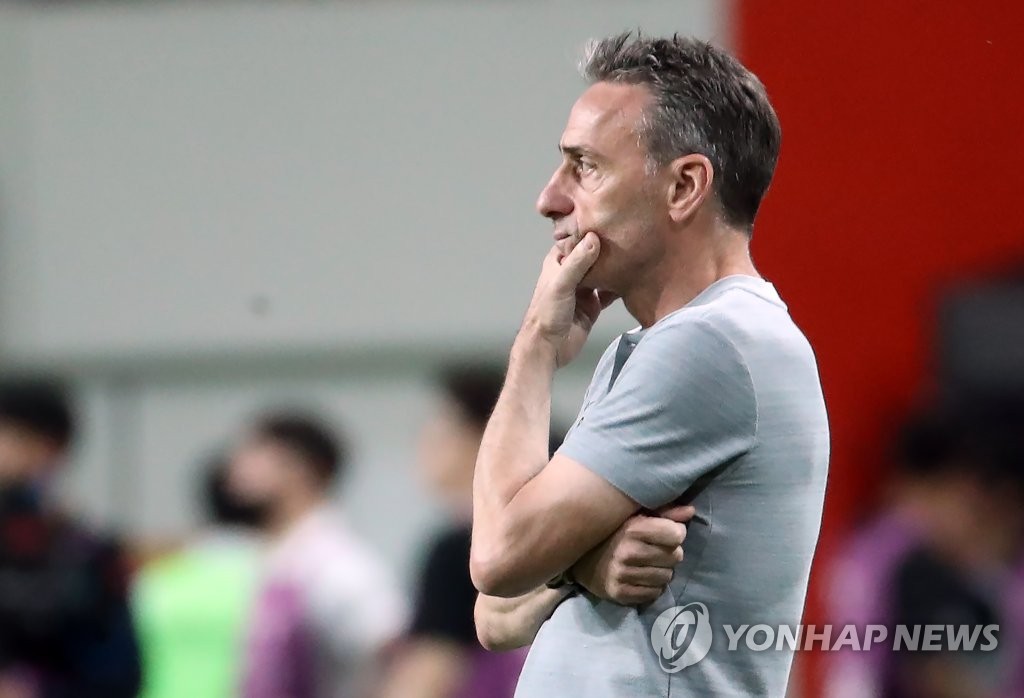 "This was a competitive, evenly played match, and both sides had their share of chances," Bento said. "As the match progressed, both teams tightened things up on defense, and there were fewer scoring chances. We dominated the match for a stretch, but Iran also controlled the pace for a few minutes."

Hwang Ui-jo was the lone goal scorer for South Korea in the 57th minute, while defender Kim Young-gwon had a corner kick deflect off his leg in the 62nd minute. South Korea have not defeated Iran in six meetings, with the last win coming in January 2011. And Hwang's goal was South Korea's first against Team Melli in that span.

Asked what it would take for South Korea to beat Iran, Bento said he'll continue to look forward and not dwell on the past.

"It's not appropriate for me to talk about past matches against Iran," Bento said. "We just have to keep focusing on our strengths."

This was South Korea's last match before the start of the Asian qualification for the 2022 FIFA World Cup. Bento said his first 16 matches so far with South Korea should provide him with enough of sample size to determine the best course of action moving forward.

"We've played many different opponents over those 16 games," Bento said. "Based on analysis of these matches, we'll have to come up with game plans that we feel will give us the best chance to win each match." 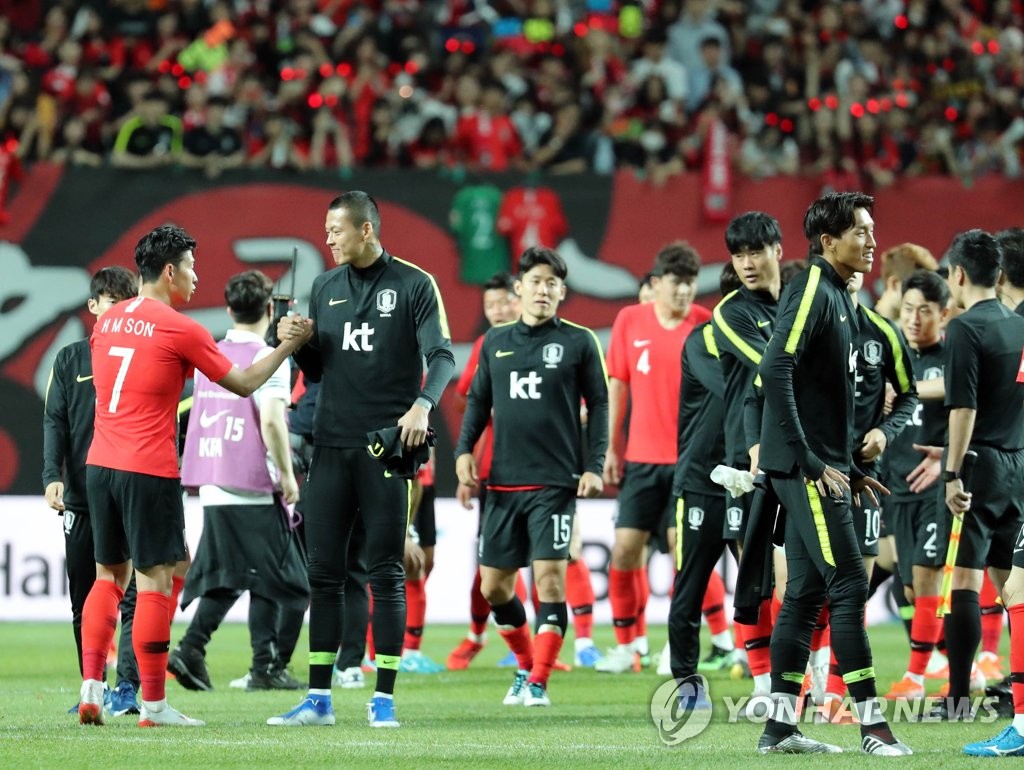