That's how Chung Jung-yong, South Korean head coach at the FIFA U-20 World Cup in Poland, views his side's advance to the final at the biennial tournament. 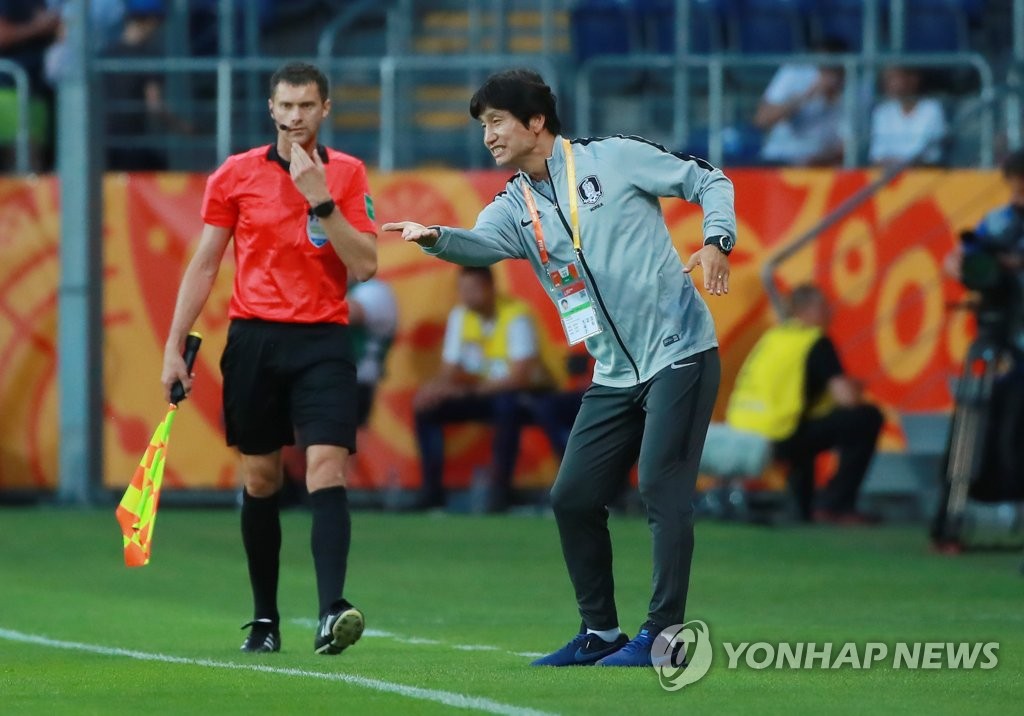 South Korea knocked off Ecuador 1-0 to reach the championship match against Ukraine on Saturday, with Choi Jun scoring the lone goal in the 39th minute. It is South Korea's first trip to any final at a men's FIFA tournament. The country's only FIFA trophy came at the 2010 U-17 Women's World Cup.

"I've been coaching youth football for more than 10 years, and I feel like some sort of a system is finally taking shape," Chung said. "This represents an upgrade for South Korean football. I am glad we're here competing against the best of the world."

South Korea weren't even supposed to survive the group stage. They were considered heavy underdogs in Group F against pre-tournament favorites such as Argentina and Portugal. But after losing to Portugal 1-0 in their opening match, South Korea have won five straight matches.

Chung said he knew Ecuador weren't going to be an easy opponent, though beating them 1-0 in a tuneup match last month certainly helped with the players' confidence. 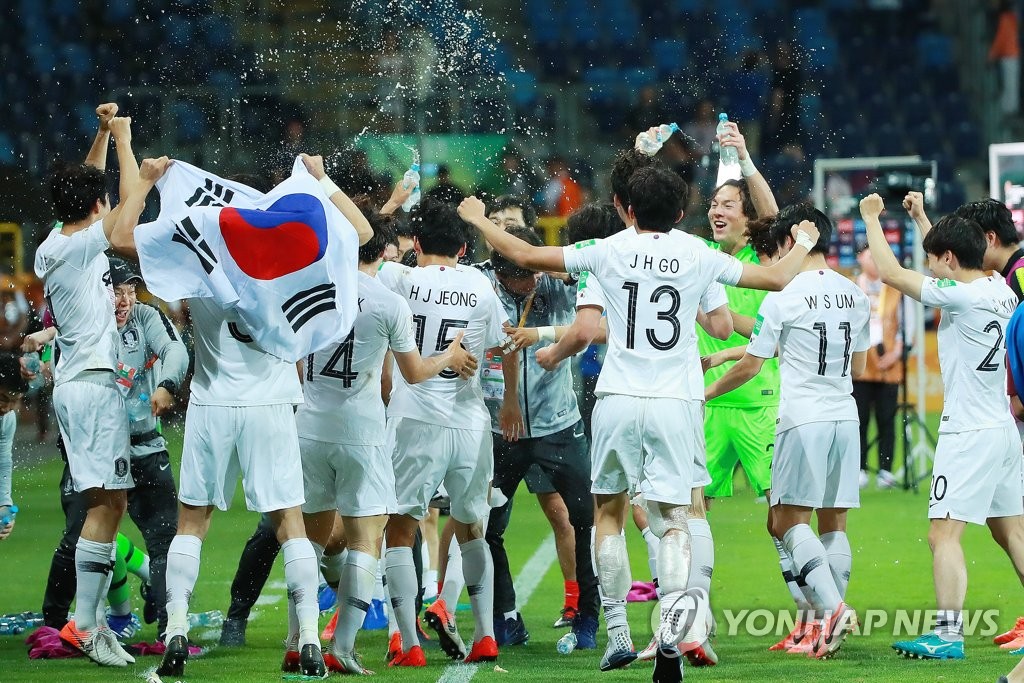 "Every team in the semifinals has its own strengths, but after playing Ecuador in that earlier match, we were able to identify some of their weaknesses," Chung said. "They were sitting back a bit on defense, and I felt we could dictate the pace early on. It worked out great and led to our first goal, and then we tried to protect the lead in the second half.

Chung has shown a great deal of tactical flexibility throughout the tournament. He has been making adjustments on the fly and his players have been executing them with shocking ease. It's proof of Chung's ability to get the young players to buy into his system, and also of the players' high football IQ.

"Before the tournament, the players had a chance to learn what they were supposed to do, and they've been making improvements as the tournament progressed," the coach said. "These players will reach even greater heights. After this tournament, you'll see these players take an extra step or two forward in their growth."