The demand came hours after U.S. President Donald Trump said that he received what he called a "beautiful" and "very warm" letter from North Korean leader Kim Jong-un in time for the anniversary of their first summit in Singapore on June 12, 2018.

"The U.S. should be entirely held accountable for the breakdown of the second summit," Uriminzokkiri, a North Korean propaganda website, said.

"What the world wants with regard to North Korea-U.S. talks is the U.S.'s goodwill and corresponding measures in response to our goodwill and active steps and also its practical efforts to pave the way for the resumption of talks with its new method of calculation."

Denuclearization talks have been stalled since February's summit in Hanoi between Kim and Trump ended without a deal as they failed to find common ground over the scope of Pyongyang's denuclearization and Washington's sanctions relief.

North Korean has called on the U.S. to ditch its unilateral demand and make concessions in exchange of its denuclearization steps. Washington says that sanctions will remain in place until North Korea's complete denuclearization.

The February summit was to follow up on the agreement in their first-ever meeting last June where they committed to complete denuclearization in exchange for a security guarantee for Pyongyang. 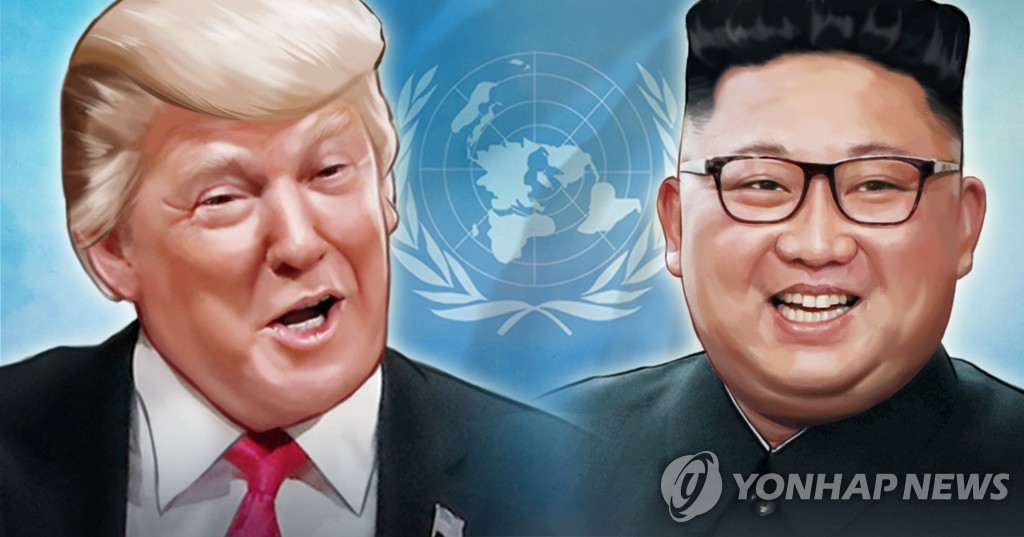