SEOUL, June 12 (Yonhap) -- The total number of people who have subscribed to 5G wireless networks in South Korea has topped the 1 million mark as the country steadily expands its coverage infrastructure, the government said Wednesday.

Subscriber numbers reached the milestone on Monday, 69 days after Asia's fourth largest economy became the first country in the world to officially launch 5G commercial services on April 3, according to the Ministry of Science and ICT.

The new communication system is designed to offer unparalleled wireless connection speeds, low latency and the ability to connect far more devices without the system bogging down.

The increase comes as the number of cellular base stations around the country reached 61,246 early this week, up nearly 7 percent, or 3,980, from May 8. Despite the increase in relay stations, actual 5G coverage is still restricted to big cities and places with high population density.

The ministry said that telecom service providers will move to install signal relay nodes at airports, train stations and large shopping malls from next week, as well inside large buildings.

It said that 5G-compatible smartphone manufacturers such as Samsung Electronics Co. and LG Electronics Inc. have released software patches to deal with initial problems in reception and drops in connectivity speed, which have drawn criticism from consumers. 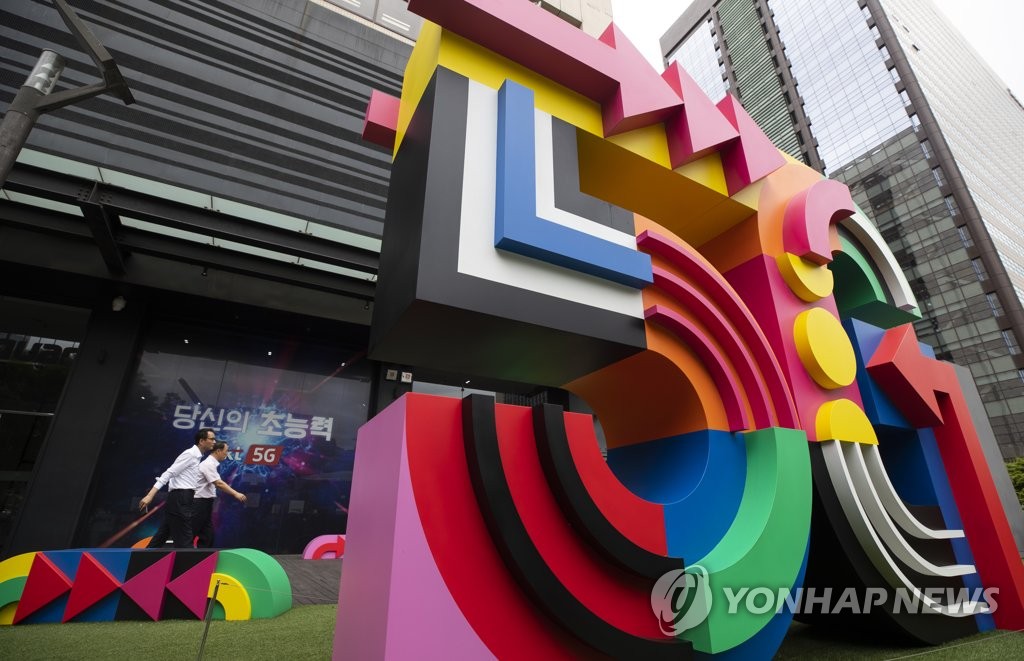