The ministry said the size and the coupon rates will be determined later depending on demand and market conditions. The FX bonds are sold to secure reserves against volatility in the currency market.

"The move could enhance foreign investors' confidence in the South Korean economy and stabilize the foreign exchange market," a ministry official said by phone from New York where he holding discussions on the matter with foreign investors.

The official also said the planned debt sale could have a positive effect on securing liquidity by the private sector.

The finance ministry is allowed to float such bonds worth up to US$1.5 billion for the year. 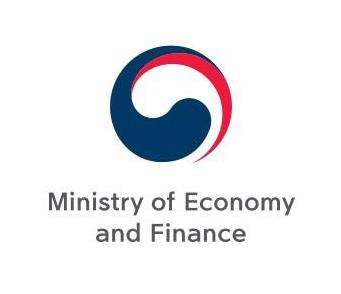