ScreenX is a multi-projection cinematic platform that provides 270-degree panoramic images to audiences by expanding the display onto the theater's side walls.

Under the deal, KinoOkko, which operates 76 movie theaters in 30 cities across Russia, will open a ScreenX theater at one of its theaters in Moscow in the second half of this year, it added.

The South Korean company said the deal will help its multi-wall technology expand its presence in the Russian film industry.

There are 220 ScreenX screens in 18 countries, including China, Indonesia and Vietnam, according CJ CGV. 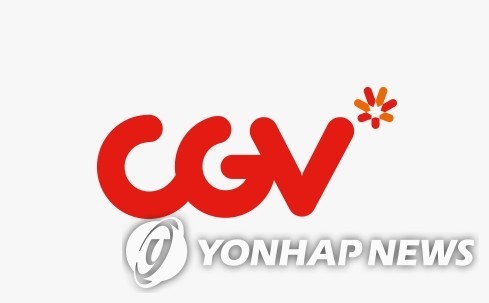