"By law, we are totally independent from an editorial point of view ... There is absolutely never any government intervention in our editorial. Never," Fabrice Fries, chairman and CEO of AFP, said in an interview with Yonhap News Agency in Seoul on Tuesday.

Fries took the agency's coverage of the "yellow vest" protests in France as an example.

"During the yellow vest crisis, AFP produced a video showing people who had been hurt by the police, wounded, this is the kind of reporting we daily make without any criticism by anyone from the government side. So we're totally independent," he said. 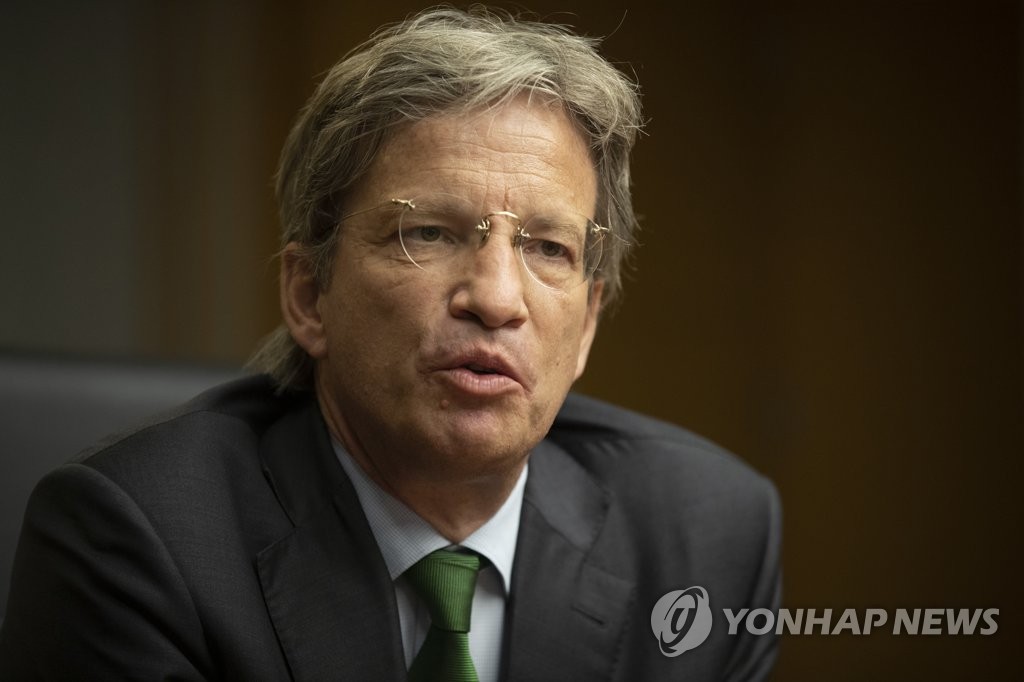 One of the largest and oldest news agencies in the world, AFP has around 1,300 correspondents working in foreign posts and 300 are nationally based.

It relies on subscription fees by the French government for about 43 percent of its annual revenue. On average, the company receives about 130 million euros (US$147 million) a year, out of a total revenue of 300 million euros, company officials said.

Fries said that subscription fees from the government are used to cover the cost of the agency's international network and 201 bureaus around the world, including the newest one established in the North Korean capital of Pyongyang in 2016.

AFP was the second Western news agency to open a bureau in Pyongyang after the Associated Press.

"The cost of producing international news is extremely expensive. We are present in all hotspots of the planet. We're covering Sudan, Venezuela, Syria and this is why precisely, in order to cover the costs, we receive subsidies," he said.

Noting that editorial independence is guaranteed by a charter, the chairman stressed that his company doesn't get criticized for getting government provisions, nor does it have to protect its editorial rights from outside pressure.

"The practice has always been that the AFP remains totally independent, which means, I never receive any phone call from a politician or a government member. They can complain if they want, because they find our stories to be biased, but they can't step in."

The agency's subsidy spending is also closely monitored by the European Union for any anti-competitive behavior, he said.

"As chairman and CEO of the AFP, I never intervene on the content ... This is another way to make sure that editorial independence is safeguarded from managerial decisions." 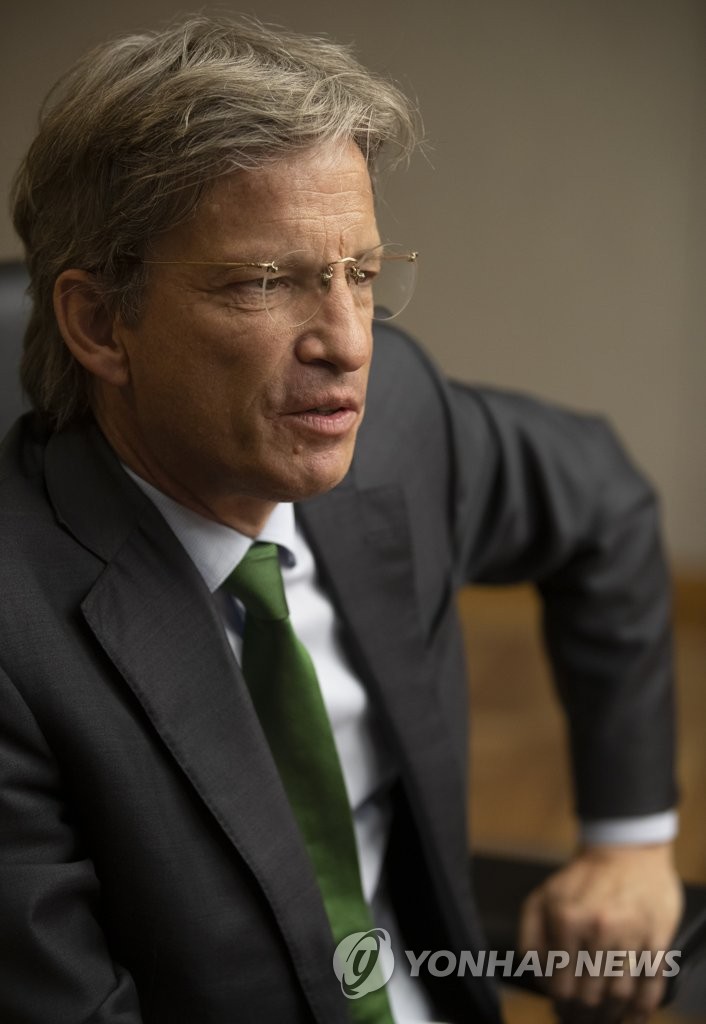 On the issue of a rapid market shift with prevailing digital influence, Fries called on traditional media players to adapt to the structural changes by producing tailored news content for the new platforms, primarily social media channels.

He also highlighted the need to lay down rules that would force global internet-based platform giants, like Facebook or Google, to pay for use of old media's content. Fries cited the Copyright Directive, a new regulation that has been passed in Europe for such a purpose.

"Maybe Europe, we show the way for old media players, help media get their fair share of their revenue from social platforms and news aggregators," he added.

Fries, who took the helm of the AFP in April last year, called Yonhap a longstanding partner for 38 years whose news materials have been an important source for his agency in covering issues on the Korean Peninsula.

As for running the Pyongyang unit, the chairman said the bureau has helped the agency better understand the communist state, emphasizing that "patience" was what it took to finally set foot.

"We're starting to build a good experience of the country with inside knowledge that is in parallel with many other observers ... Be patient, when you want to build an office there, because it's fascinating."