Since 2016, the Chinese government has been providing subsidies for EV cars with China-made batteries only in order to protect local players. But with such regulation set to be scrapped in the coming years, industry observers said South Korean companies will further seek partnerships with Chinese EV makers for stable battery supply. 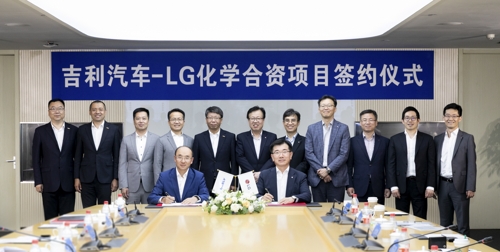