A ministry official told reporters on condition of anonymity that the ministry is currently working hard to make an inter-Korean summit take place at an early date but added it is not considering holding a high-level meeting with the North to discuss summit preparations. 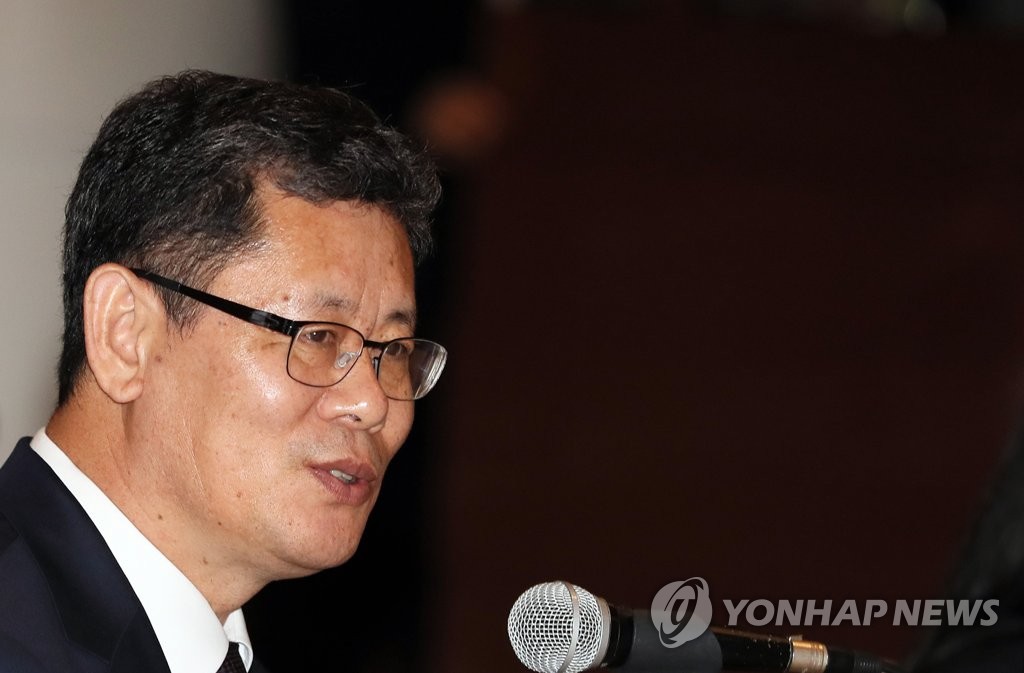