In the partnership, the South Korean auto group will jointly develop autonomous vehicle technologies in order to come up with an optimal self-driving platform for models produced by Hyundai Motor Co. and affiliate Kia Motors Corp., it said in a statement.

The company didn't provide the value of the investment, however.

In a Level 4 car, there is no need for the driver to take control, as the vehicle is designed to perform all safety-critical driving functions and monitor road conditions, according to the U.S. National Highway Traffic Safety Administration (NHTSA).

Hyundai has developed Level 2 technology, in which the driver can initiate a lane change on the highway, as well as exit and join highways, by turning on the indicator light.

A Level 3 car, if fully developed, would allow lane changes and other autonomous driving functions to work without intervention by the driver. Level 1 was intended to keep a vehicle in its lane and effectively help protect the driver from the often serious consequences of a lack of attention or a moment of micro-sleep. 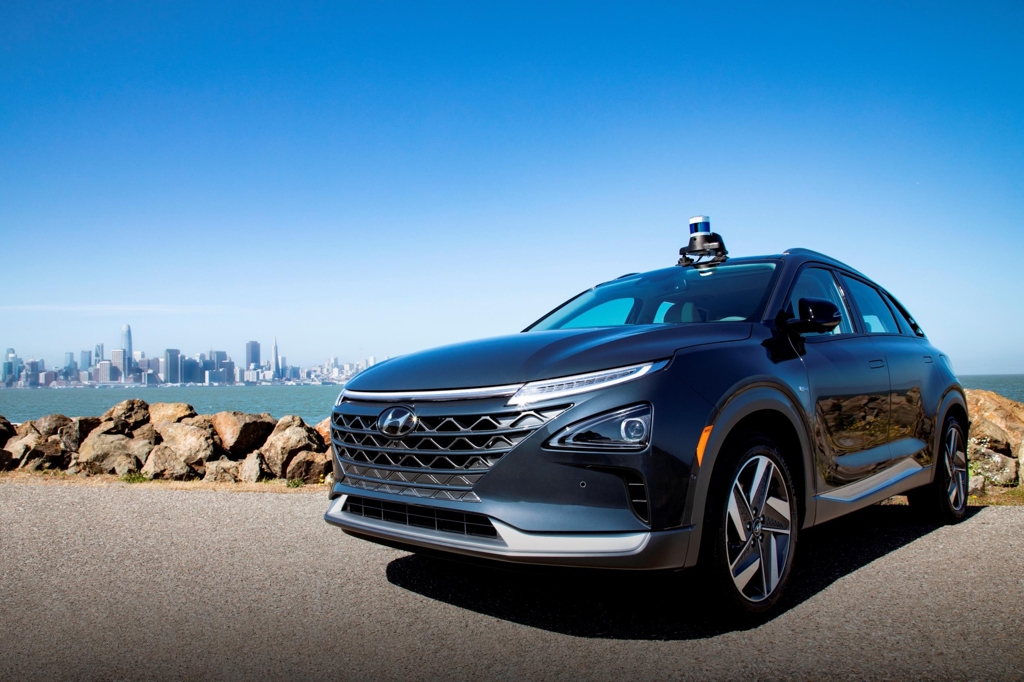