The company, owned by Saudi Aramco, said the appointment of the Saudi national was approved in its extraordinary general shareholder meeting on Tuesday. He will succeed Othman Al-Ghamdi, who has led the refiner for nearly three years.

S-OIL said Al-Qahtani has about 30 years of experience in the refining and petrochemical industry. He previously served as the CEO of Saudi Aramco Shell Refinery Company.

"We believe he is best suited to drive high performance and strategic growth of S-OIL at a time when the company is penetrating deeper into the petrochemical business and preparing for the new age of energy conversion," the company said in a statement.

Saudi Aramco, the world's largest oil company, is currently the top shareholder of S-Oil, with a more than 63 percent stake. 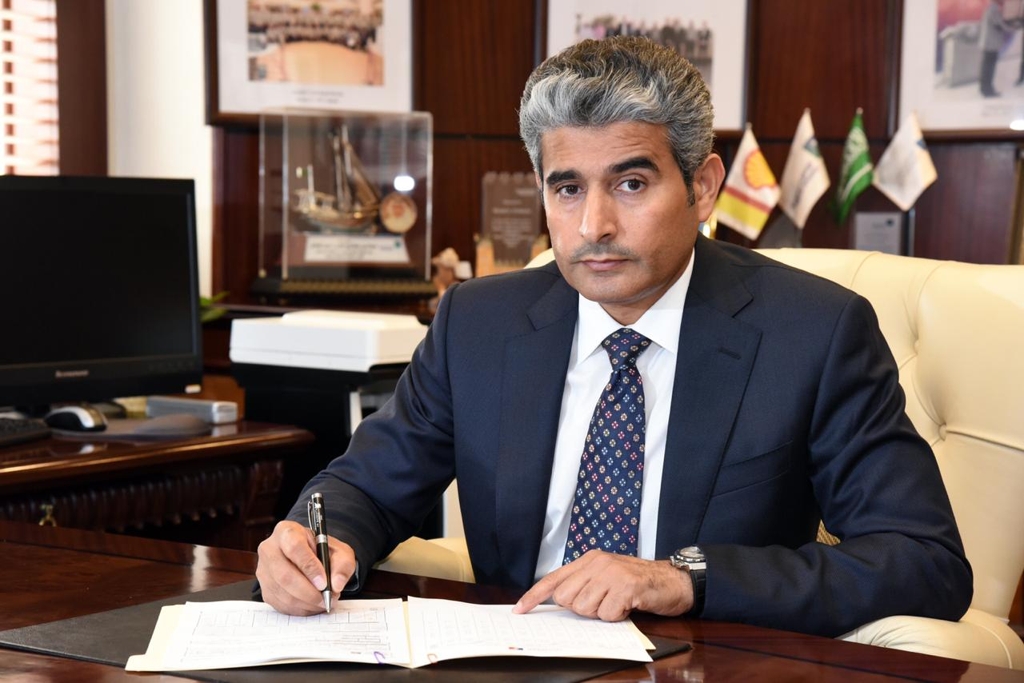