Cultural property experts speculate that the ceramics seized from the suspect were mostly from the Shinan underwater relics burial site and are very valuable for research into ancient Chinese pottery made in the 1300s. 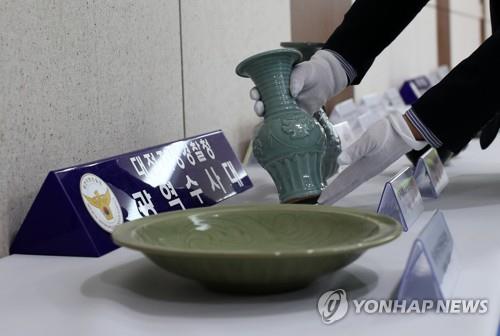 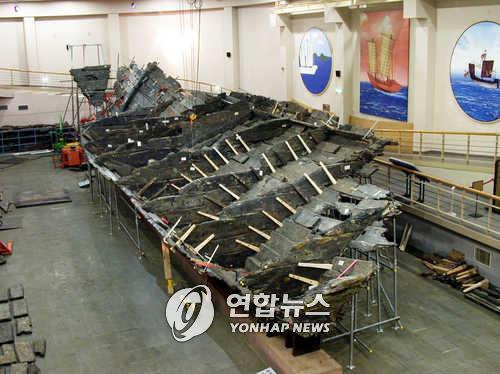