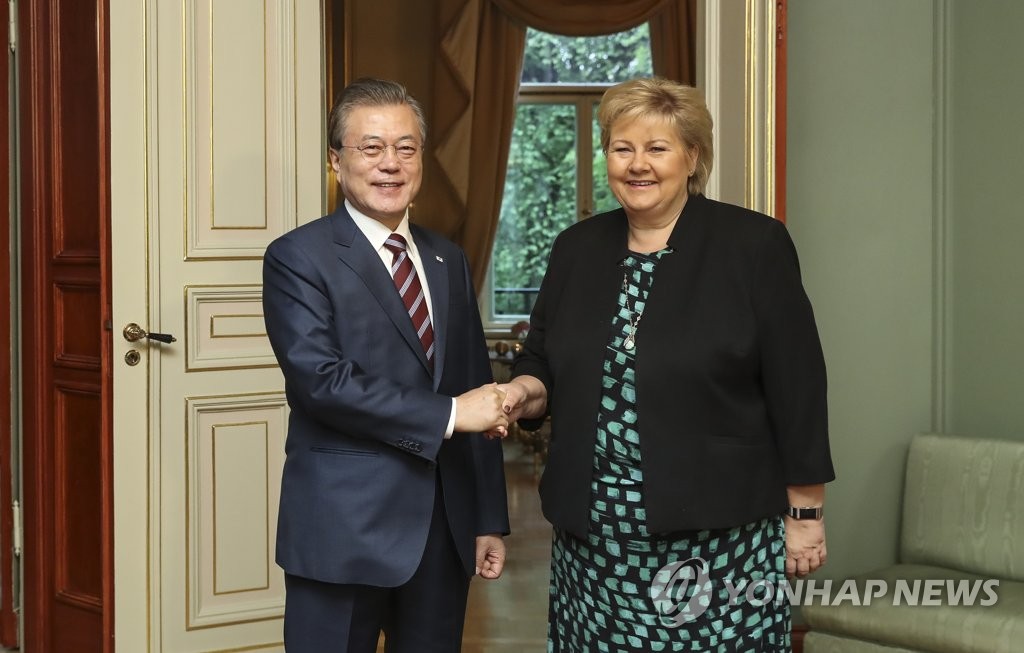 She said such a summit is a "catalyst for a lot of other activities" to lead to closer partnerships on various projects, such as smart cities and Arctic research.