The three unidentified companies are accused of distributing 6.26 million Chinese steering system and suspension parts worth about 32.5 billion won by falsely marking the place of origin of the items as South Korea, according to the Korea Customs Service.

The three companies exported 11 billion won worth of the auto parts to countries in South America, Southeast Asia and the Middle East, Ryoo Ha-sun, an official at the spokesman's office of the Korea Customs Service, said without identifying the countries.

They distributed the rest in South Korea.

Ryoo said the Korea Customs Service will refer the case to prosecutors soon for further punishment. 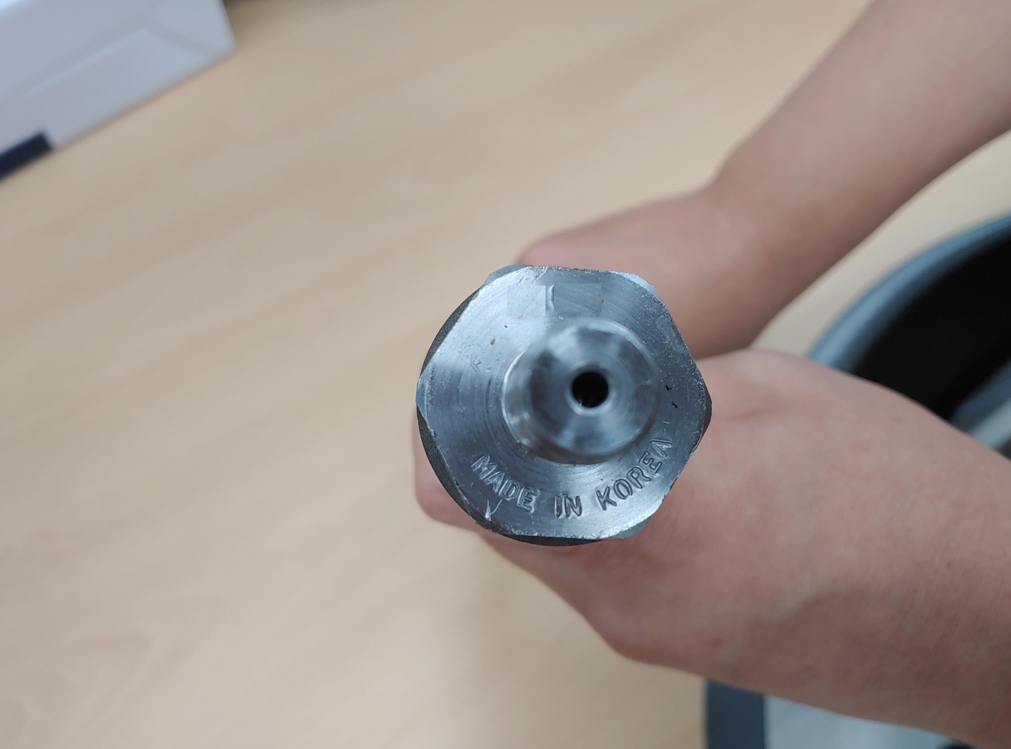