"The single featuring renowned American rapper French Montana will be released on Friday," Starship Entertainment said, adding that it will be the band's first record since it recently signed a contract with big U.S. label Epic Records.

The seven-member act is currently on a world tour titled "We Are Here," which takes it to 18 cities around the world.

On Monday, the group performed last at "Voyage To K-pop," a K-pop concert held in Oslo, Norway, to mark the 60th anniversary of the establishment of diplomatic relations between South Korea and the European country. The performance was the group's debut in Norway.

They also sang their hit songs "Alligator" and "Dramarama" in front of visiting South Korean President Moon Jae-in and his wife, Kim Jung-sook, and Norway's King Harald V during a cultural event at the Oslo Opera House the following day.

Last year, it successfully finished its second world arena tour of 20 cities in Europe, Asia and North and South America. 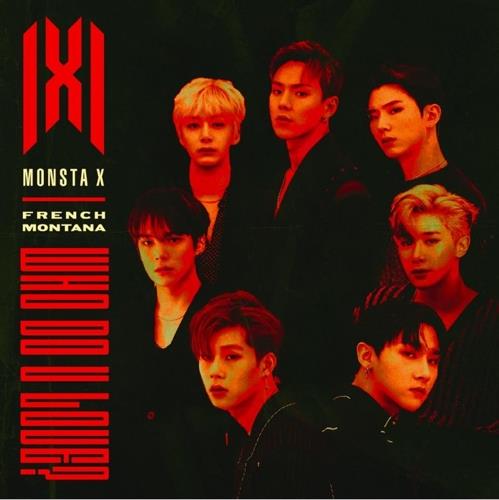