The remark comes at a delicate time for South Korea, which is striving to balance its security alliance with the U.S. with its strategic partnership with China.

The U.S. has urged its allies and partner nations to stop the use of products made by Chinese telecom titan Huawei due to what it sees as a security risk to their 5G wireless networks.

The U.S. has also indicated it could stop sharing intelligence with countries that continue to use the products.

In an interview Wednesday on The Mark Levin Show, Pompeo was asked whether U.S. allies in Asia are alert to the national security risks posed by China. Among the examples cited were South Korea, Japan and the Philippines.

"It varies," the secretary answered. "I think it's fair to say that the whole world was too slow and a little bit asleep watching as the pot began to boil and the risk began to increase. 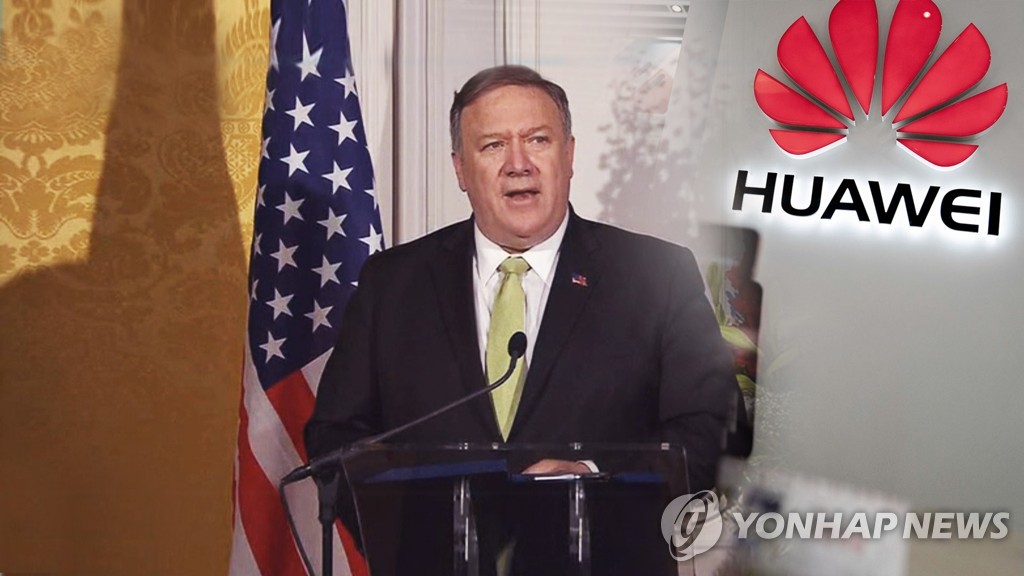